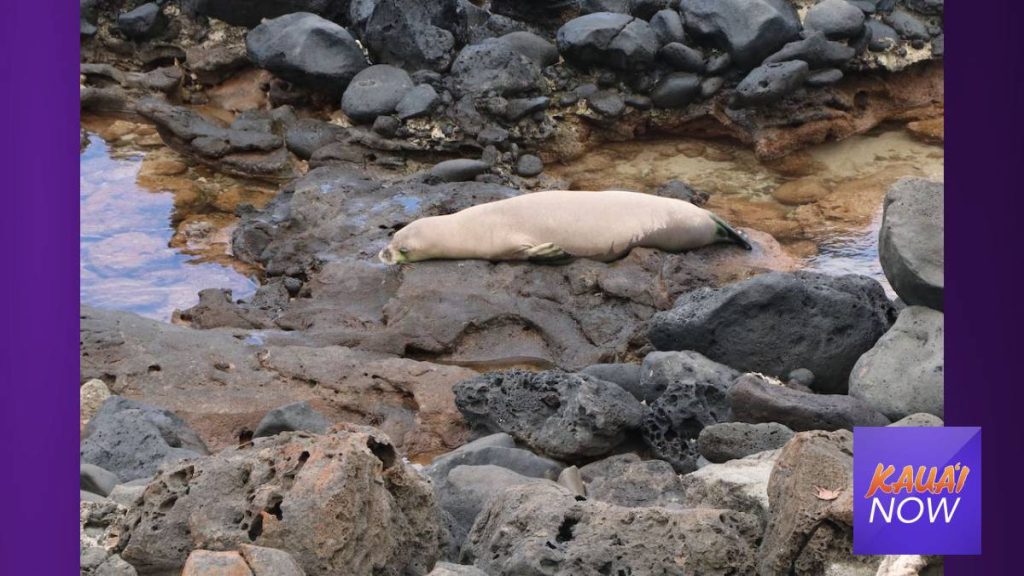 Authorities are reaching out to the public for information on the shooting death of a young female Hawaiian monk seal on Molokaʻi in September.

According to the Department of Land and Natural Resources, or DLNR, the monk seal, known as L11, died of an intentional gunshot wound to the head on Moloka‘i on Sept. 19. A postmortem analysis determined that the young female suffered severe, lethal trauma from a bullet fragment.

Further testing by NOAA to determine whether the seal had any diseases is underway but is not expected to change the conclusion of the postmortem examination.

This is the third intentional killing of a federally and state-protected seal on Moloka‘i in 2021. NOAA’s Office of Law Enforcement, or OLE, and the DLNR Division of Conservation and Resources Enforcement, or DOCARE, investigated several other seal deaths on Moloka‘i this year but their exact causes of death were inconclusive due to decomposition and other circumstances.

“It is past time for anyone who has information on the killing of this seal and the others to step forward,” stated DLNR Chair Suzanne Case. “Earlier this year many people were outraged when a visitor slapped a seal on the back, and we trust the level of indignation we saw associated with that incident will be exceeded by the despicable shooting of seal L11 and the others taken by human hands.”

In a web posting today, NOAA expressed its gratitude to the quick response mounted by Hawai‘i Marine Animal Response (HMAR), DLNR, and others.

“These individuals ensured that L11’s carcass was collected promptly and preserved in fresh condition, which enhanced the quality of the postmortem analyses,” the blog noted.

OLE and DOCARE are urging anyone with information about the deaths of Hawaiian monk seals to call the NOAA Office of Law Enforcement hotline at 800-853-1964 or the DOCARE hotline at 808-643-DLNR (3567) or via the DLNRTip app.

The intentional killing of a monk seal is both a state and federal crime. OLE may issue rewards to individuals who provide information leading to an arrest and conviction.