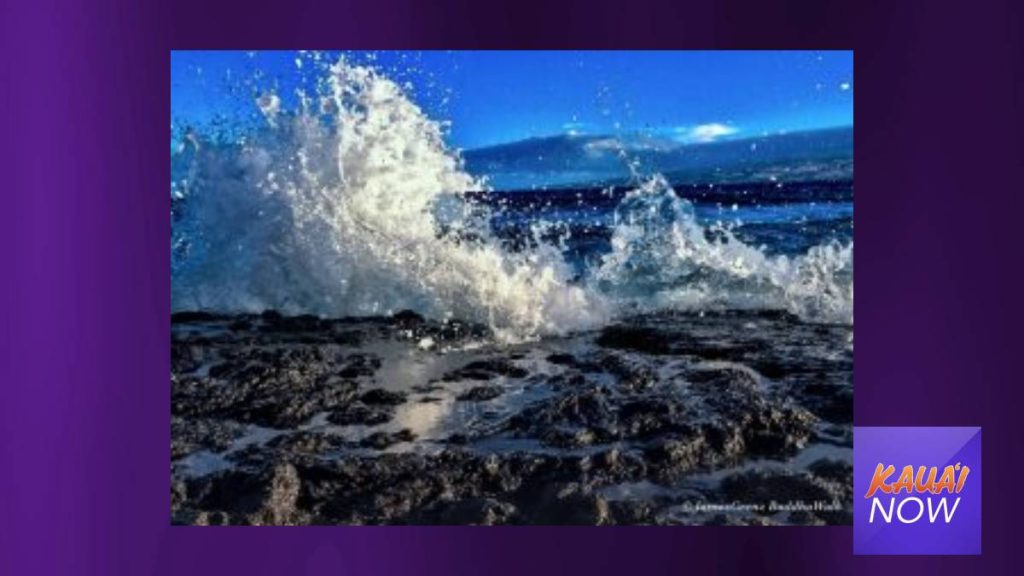 U.S. Sens. Brian Schatz and Mazie K. Hirono, both Democrats from Hawai‘i, were joined by their across-the-aisle peers, Sens. Marco Rubio (R-Fla.), and Rick Scott (R-Fla.) in applauding the Senate Committee on Commerce’s unanimous passage of their Restoring Resilient Reefs Act of 2021.

First introduced in August 2019, the bill would reauthorize and modernize the Coral Reef Conservation Act of 2000, strengthen NOAA’s Coral Reef program, and give new and innovative tools and resources to the non-federal partners who are closest to the crisis in American coral reefs: states, territories, and local communities. The bill unanimously passed the Senate in December 2020, but stalled in the U.S. House of Representatives at the end of the 116th Congress. The senators reintroduced the bill in January of this year.

“Our coral reefs have been pushed to the brink of extinction, and we need to act now to save them,” Schatz said in a press release issued by his office Thursday, Dec. 16. “Our bill would put federal funding in the hands of states and territories to manage and restore the coral reefs that our communities, oceans, and coasts depend on.”

“So much of Hawai‘i’s economy and culture rely on healthy coral ecosystems. With coral health declining due to outside pressures like pollution and climate change, our partners on the ground urgently need the tools provided by this bill to conserve and restore these important resources,” Hirono added. “Now that the bill has passed out of the Senate Commerce Committee, I look forward to working with Senators Rubio, Schatz, and Scott to get this bill signed into law.”

The Coral Reef Conservation Act, which expired more than 15 years ago, was designed to promote the conservation of the nation’s reefs. In recent years, the decline in the nation’s coral reefs has only become more severe. The Restoring Resilient Reefs Act directs federal funding and technical assistance to states for the restoration and management of coral reef ecosystems, while incentivizing increased state and local investment in coral reef management capacity. The bill encourages innovative public-private Coral Reef Stewardship Partnerships among agencies, research centers, and community stakeholders; codifies and updates the U.S. Coral Reef Task Force; ensures that our national coral strategy is informed by a robust local stakeholder engagement process; and allows for emergency grants for coral disasters, among other measures.