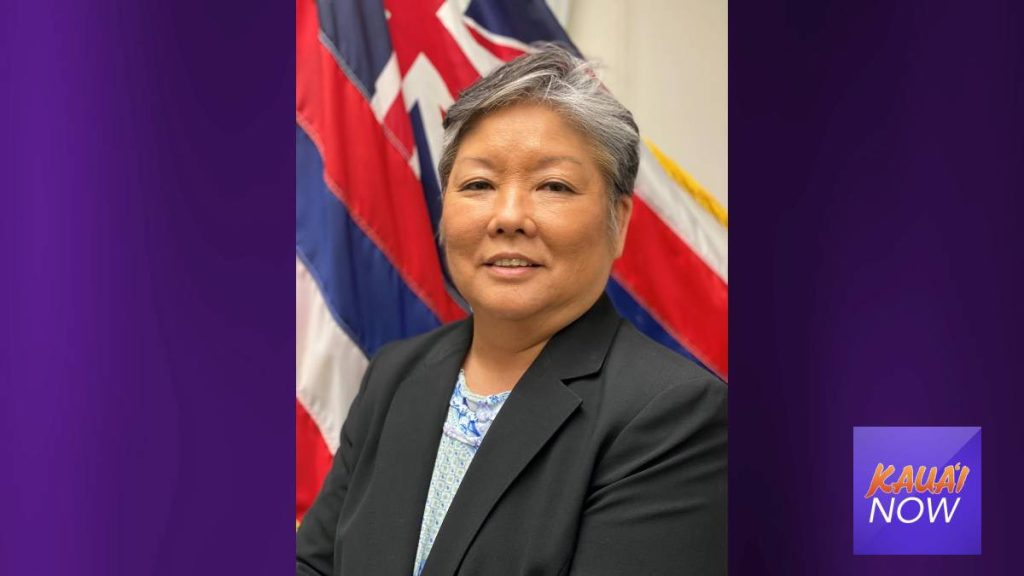 Holly T.M. Shikada was appointed by Gov. David Ige to succeed Clare Connors as Attorney General of the State of Hawaiʻi.

The appointment comes after Connors was confirmed as the U.S. Attorney for the District of Hawaiʻi on Tuesday, Dec. 7, by the United States Senate. Connors’ resignation takes effect at the end of the day on Friday, Dec. 10.

Shikada has been serving as the first deputy since March of this year. She is a 30-year veteran with the Department of the Attorney General, having served 18 years as the supervising deputy attorney general for the Education Division. She previously led a unit within the department focused on ensuring compliance with a class-action settlement known as the Felix Consent Decree.

“Holly’s experience and expertise allow her to step into this important role without missing a beat, whether it’s representing the state in court cases, leading investigations, providing advice on legal matters, or carrying out other functions as the state’s chief legal and law enforcement officer,” Ige said.

“It is my honor to continue my service to the State of Hawaiʻi as the Attorney General and I am thankful to Governor Ige for entrusting me with this amazing opportunity and responsibility. I have the pleasure of working with some of the best and brightest attorneys in the state and look forward to championing their efforts to make Hawaiʻi a better place. I would also like to congratulate Clare and wish her the best in her new role as U.S. Attorney for the District of Hawaiʻi. I know that our friendship will translate into a great partnership between the Department of the Attorney General and the Department of Justice,” said Shikada.

Shikada attended the University of Hawai‘i, Mānoa, where she earned a B.A. in accounting and earned her law degree from the William S. Richardson School of Law.

Her appointment is subject to Senate confirmation.

Ige also expressed his appreciation to Connors for her outstanding leadership.

“I wish Clare all the best as she continues her public service in her new capacity. I know that we’ll continue to work together on behalf of the people of the State of Hawaiʻi,” the governor stated.