Flags to Fly at Half-staff in Honor of Bob Dole 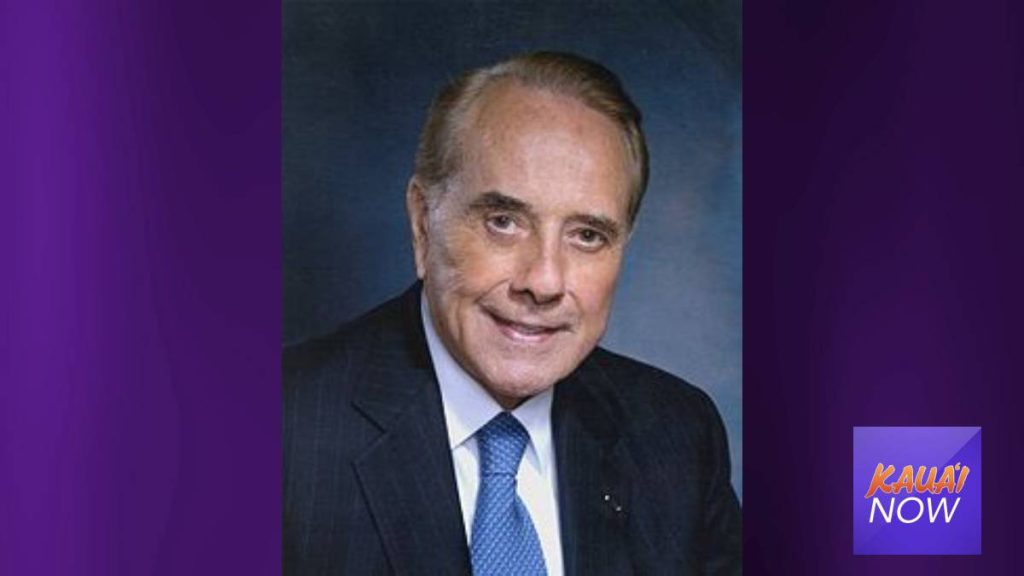 The state will honor World War II veteran and former U.S. senator and presidential candidate Bob Dole, who died Sunday, Dec. 5, at the age of 98.

At the direction of President Joe Biden, Gov. David Ige ordered that U.S. and Hawai‘i state flags be flown at half-staff until sunset Thursday, Dec. 9, at the State Capitol and all state offices and agencies as well as the Hawai‘i National Guard.

“Bob Dole served this nation wholeheartedly with dignity and respect,” said Ige. “After serving in World War II, he helped build a better future for all of us, and we recognize and honor his patriotic service.”