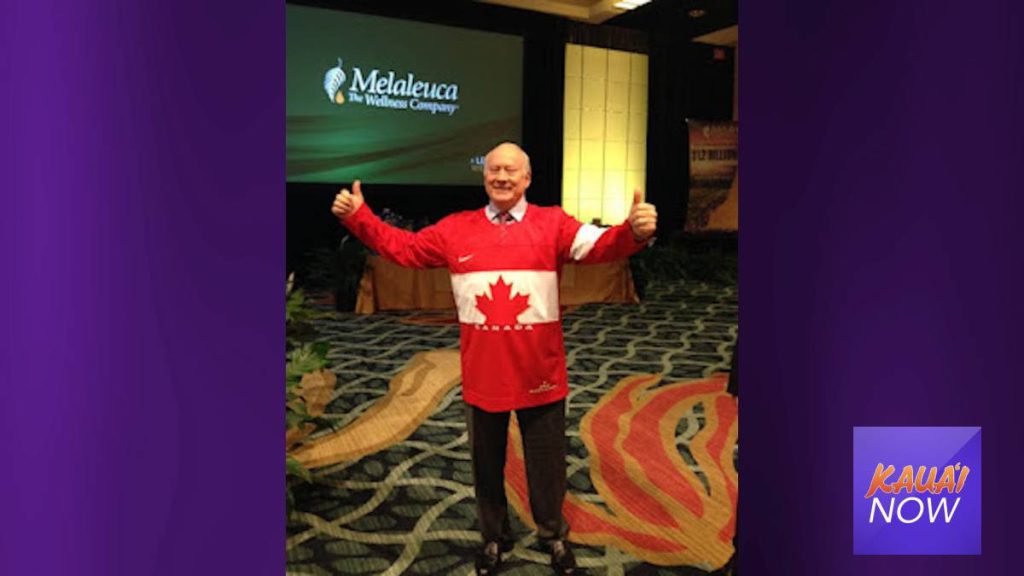 An Idaho billionaire, who founded a prominent direct marketing nutritional supplements company, has recently purchased more than 1,000 acres of land on Kauai’s northeastern coast that was supposed to be developed into an agricultural subdivision, public records show.

Kealia Land Co. LLC, a company with ties to Frank VanderSloot, the founder and CEO of Melaleuca Inc., closed on the more than $38 million Kealia agricultural land deal in late October.

Duston Barton, president of Riverbend Management Inc., and who has close ties to VanderSloot and his companies, is listed as a manager of Kealia Land Co. LLC.

The former sugar cane land was once supposed to be developed as part of the Kealanani development into homes with requirements for homeowners to use their properties for agricultural uses.

In addition, there once was a plan to develop a tea farm on the land, amongst other crops, as well as nearly 200 luxury homes.

There’s another 930-acre adjacent parcel that is still owned by Southern California investment firm founder and chairman Peter Nolan, who through his Kealia Properties LLC company, sold the 1,075 acres to VanderSloot.

VanderSloot is no stranger to the Garden Isle. In 2016, he purchased the historic 102-acre “Valley House” estate in Kealia for $14.3 million.

The estate was once a location for major Hollywood films such as “Jurassic Park” and “Pirates of the Caribbean.”

VanderSloot, who has a net worth of $3.1 billion, according to Forbes, also recently made headlines when he stepped in to save the operations of Oahu’s only slaughterhouse by purchasing it and keeping it afloat.