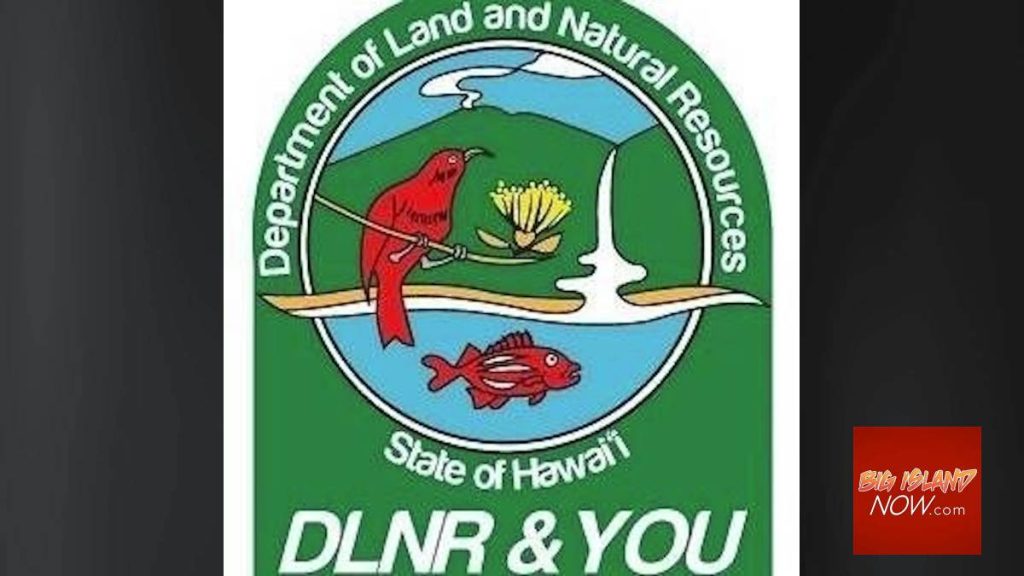 Kalāheo man was arrested on numerous charges, including assaulting a police officer, during an incident Saturday, Nov. 13, near Salt Pond Beach Park.

A Kaua‘i DOCARE officer was notified by personnel at the Hanapēpē Transfer Station that they had denied Hoffman entry to dump his trailer of green waste. Instead of leaving the area, officials say he headed to Salt Pond, where the officer found Hoffman parked on the south shoulder of Lokokai Road.

The 52-year-old was allegedly dumping his green waste there. Hoffman refused to stop and kept unloading the trailer against the officerʻs commands.

“A verbal confrontation ensued, and Hoffman was arrested for criminal littering,” the release states.

After being handcuffed and while on the ground, DOCARE reports Hoffman slipped the handcuffs under his legs and to the front of his body. He then jumped up and continued unloading green waste from the trailer.

When the DOCARE officer confronted him again, Hoffman threw a log toward the officer. The suspect began fighting the officer who ultimately was able to subdue him.

Hoffman was taken by the Kaua‘i Police Department to the Līhuʻe cellblock for booking. The officer was treated for minor injuries from the scuffle. The suspect’s family cleaned up the green waste.