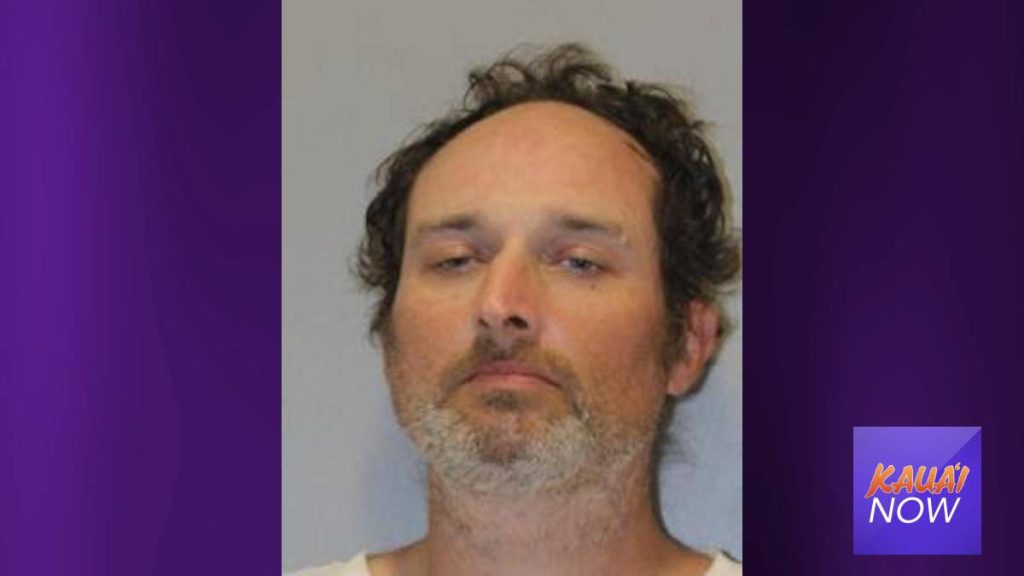 Harville was arrested for two counts of first-degree promotion of a dangerous drug and two counts of Prohibited Place to Keep Ammunition.

He was booked and released pending investigation.