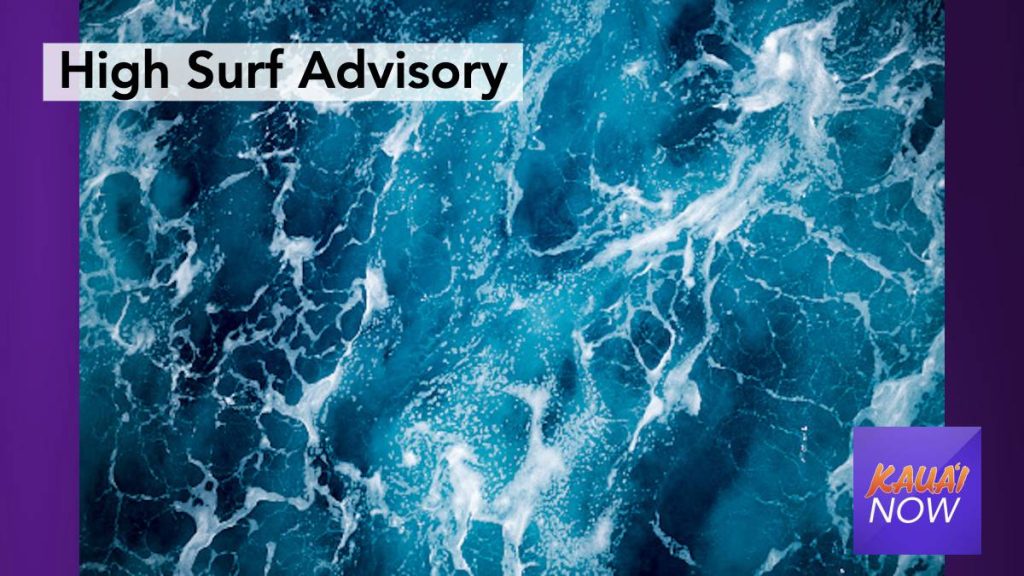 The high surf warning issued for north- and west-facing shores of Kauaʻi and Niʻihau was downgraded to an advisory.

According to the National Weather Service, surf has subsided to below warning levels, and will continue to lower through tonight. The advisory is in place until 6 a.m. on Thursday, Nov. 4.