6 Mariners Rescued After Vessel Runs Aground Off Maui Waters 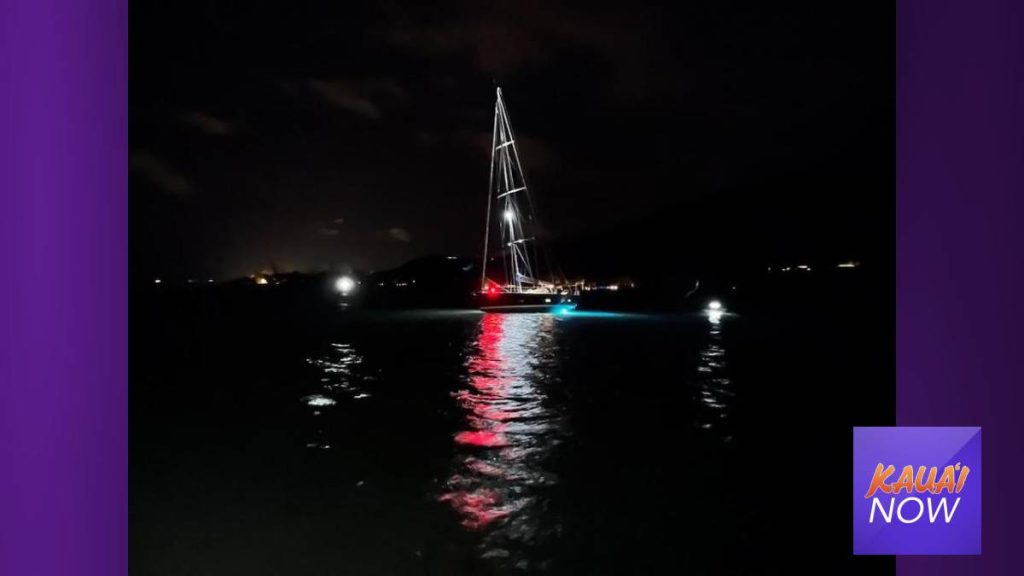 Six mariners were rescued after their vessel ran aground approximately a half-mile off Oluwalu in Maui.

Once on scene, the C-130 aircrew dropped illumination flares which vectored in the RB-M crew and surface parties from Maui Fire Department.

Maui 45-foot Response Boat-Medium from Station Maui successfully rescued and escorted the mariners back to the station with no reported injuries.

“Our crews train throughout the year for this exact scenario and last night’s rescue efforts reflect that hard work,” said Senior Chief Petty Officer Malia Chasteen, officer in charge of Station Maui. “My crew never fails to impress me with their dedication and commitment to duty.”

The Coast Guard is monitoring plans being formulated by the master of the Moana to salvage the vessel.