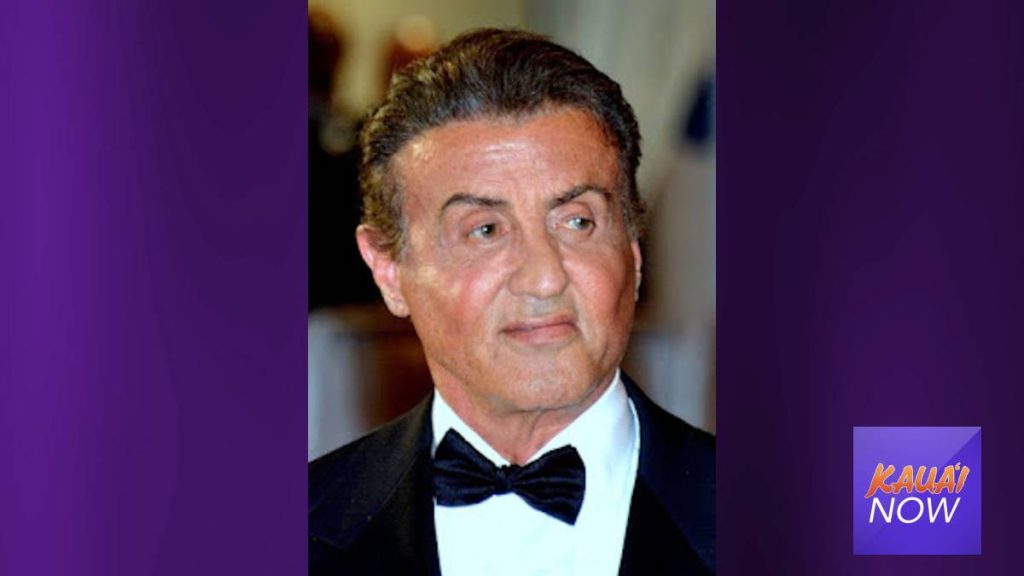 Sylvester Stallone’s former Hawaiʻi beachfront estate on pristine Anini Beach on the island of Kauaʻi has been sold for $8.5 million, public records show.

The 3,638-square-foot home that occupies an acre of land on Kauaʻi’s North Shore was originally built by the “Rocky” and “Rambo” movie star for his family several decades ago.

A California family trust purchased the former Stallone Kīlauea property, which has a total assessed tax value of about $4.7 million. Matt Beall of Hawaii Life was the listing agent. The sale closed about a month ago.

The property was originally listed for $8.8 million back in August.

Stallone sold the property to the latest seller for about $1.9 million in 1996.

The “Creed” actor was once very active in the Kauaʻi real estate market, with at least two other properties he purchased several decades ago.

Stallone ended up selling these two properties several years ago including one to camera maker GoPro Inc.’s first employee, which was called the “Banana Beach House” located in Hanalei.