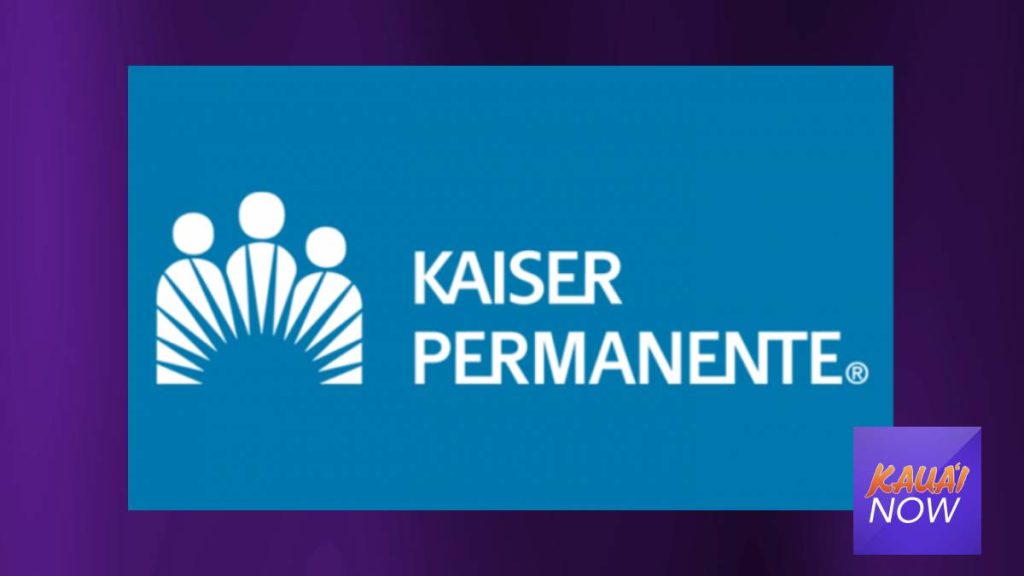 Kaiser Permanente Hawai´i workers have voted to go on strike.

The union that represents Kaiser employees, known as Unite Here Local 5, said 93% of its membership that works for the medical provider voted to approve the strike, according to a report from Hawai´i News Now. That percentage represents around 2,000 people.

Kaiser employees are reportedly discontent with an offer of a 1% pay raise from the company, as well as other contract stipulations. The COVID-19 pandemic has strained healthcare resources throughout the state for more than a year and a half, including personnel.

The most recent contract with employees ended on Sept. 30, 2021.

If a strike does take place, it won’t happen for more than a week. Labor law stipulates that the company receive a 10-day notice before any strike goes into effect.

Kaiser offered a statement Wednesday saying it believes an agreement can be reached before a strike is carried out, according to the HNN report.