ʻŌmaʻo Man Sentenced to Life in Prison in 2018 Murder 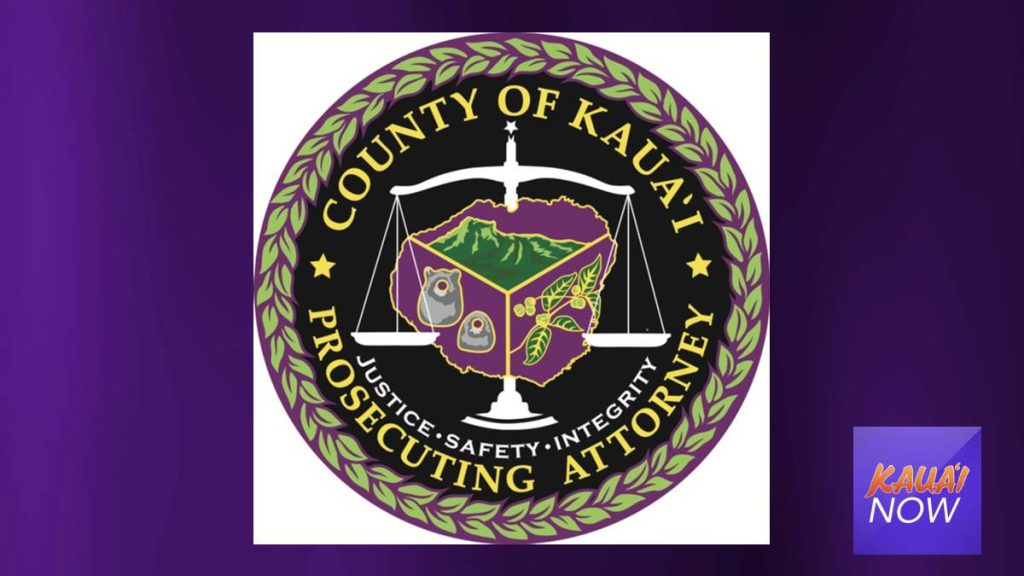 A man has been sentenced to a life term of imprisonment without the possibility of parole for killing his landlord and retired school teacher, Joellen Hartman.

Peter Grewer, 65, formerly of ʻŌmaʻo, was found guilty in May of 2021 for second-degree murder after a month-long jury trial. According to witness testimony and evidence, Hartman was found dead with 17 stab wounds after evicting Grewer from her rental.

The victim was discovered inside of her locked home on Puneʻe Road in ʻŌmaʻo, deceased in her wheelchair. After a search warrant was executed on Grewer’s rental unit, police found shorts stained with Ms. Hartman’s blood and Ms. Hartman’s key set for her home and vehicle. The police also observed fresh scratches on Grewer’s chest and Grewer’s DNA was found on Ms. Hartman’s fingernails and fingertips.

On Monday, Oct. 18, 5th Circuit Chief Judge Randal G.B. Valenciano sentenced Grewer to a life term of imprisonment without the possibility of parole. Valenciano agreed with the jury’s finding that Grewer’s crime was both “especially heinous, atrocious, or cruel, manifesting exceptional depravity.”

Additionally, Valenciano determined an extended term of imprisonment was necessary for the protection of the public, noting Grewer knew or reasonably should have known that the victim was 60 years of age or older.

The case was prosecuted by Deputy Prosecuting Attorneys, Kimberly A. Torigoe and Matthew H. Arakawa. Lt. Christopher Calio of the Kauai Police Department’s Investigative Services Bureau was the lead investigator on the case.

“Justice was served in this case,” stated Acting Prosecuting Attorney Rebecca Like. “Deputies Torigoe and Arakawa were diligent in navigating a jury trial in the midst of the pandemic. Our community should rest easier knowing that this dangerous individual will never walk the streets again. Mahalo also to the investigative team at the Kauai Police Department who worked tirelessly collecting and analyzing evidence in this gruesome, heinous murder. Our hearts are with the family and friends of Joellen Hartman today.”