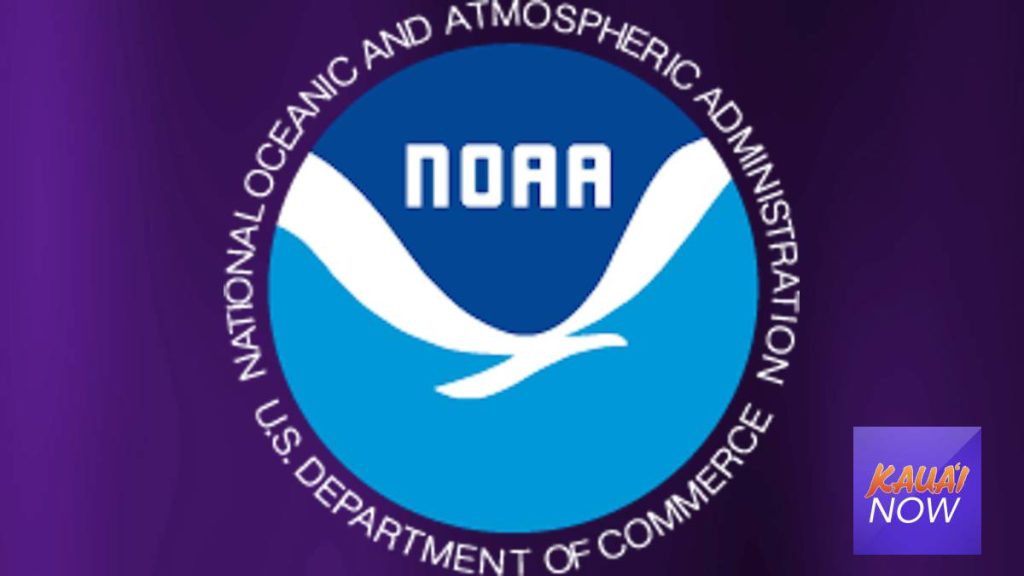 “This is a time of year where you should be prepared for an uptick in rainfall,” Kodama said. “If you’re on the windward slopes, it’s going to be wet for you regardless.”

This is the second consecutive year the state is headed into La Niña conditions, which isn’t uncommon, Kodama said. La Niña is an anomalous cooling of the ocean near the equator. The intensity of the event is anticipated to be at a moderate level.

“The wet season is set to start off slow with below-average rainfall persistent throughout October and November,” Kodama said.

By the time January hits, weather model forecasts are showing wetter than normal conditions across the Hawaiian Islands, which are predicted to last through April 2022.

“If we do end up with a moderate or even stronger La Niña, weʻre looking at the potential of heavy rainfall mainly focused on the east-facing windward slopes, which is due to higher frequency and stronger trade winds,” Kodama said. “This also means leeward areas may end up with below average totals, especially in Maui County and the Big Island.”

Drought conditions could ease in Maui County and the Big Island. However, Kodama said if a moderate to strong La Niña persists, the dry conditions will make it through the end of the wet season, “which would be really bad news as we head into the next 2022 dry season.”

If it ends up being a weak event, Kodama said the state could get significant low pressure systems with more westerly and Kona winds that will get the rainfall into the leeward areas.

“But right now at least, it’s looking like a moderate event,” the hydrologist stated. “If you want wetter conditions, you’d rather have weaker La Niña conditions. If you get a strong to moderate La Niña with strong trade winds, we’re not going to get rain in the leeward areas.

Kodama said the state had an early start to the dry season, which runs from May to September. According to the data, this year was the stateʻs sixth driest season in the past 30 years.

Līhuʻe Airport had its fifth lowest recorded rainfall in 30 years.

“Once May rolled around, severe drought had already come in place on the Big Island along the leeward Kohala slopes,” Kodama said. “When we got into June, drought conditions quickly worsened.”

Conditions contributed to the historic Mana Road brush fire that ignited in late July and scorched 40,000 acres of the Big Island spanning the Hāmākua and South Kohala Districts within a week.

Drought conditions became pervasive in Maui and a few months later, in Oʻahu and Kauaʻi.

“Kauaʻi has actually had the best rain conditions during the dry season across the state,” Kodama said. “They ended up drying up, but didnʻt have drought conditions develop until much later in the dry season, and they actually finally went into severe drought status in the second half of September.”

The dry conditions impacted small areas on the lower leeward slopes between Hanapēpē and Waimea. Kodama said it was primarily due to pasture land degradation.

“We do have a greater possibility for drought recovery for Kauaʻi and Oʻahu due to both islands having less intense drought going on, but also because these islands are smaller and rainfall can get into the leeward areas more easily,” Kodama said.