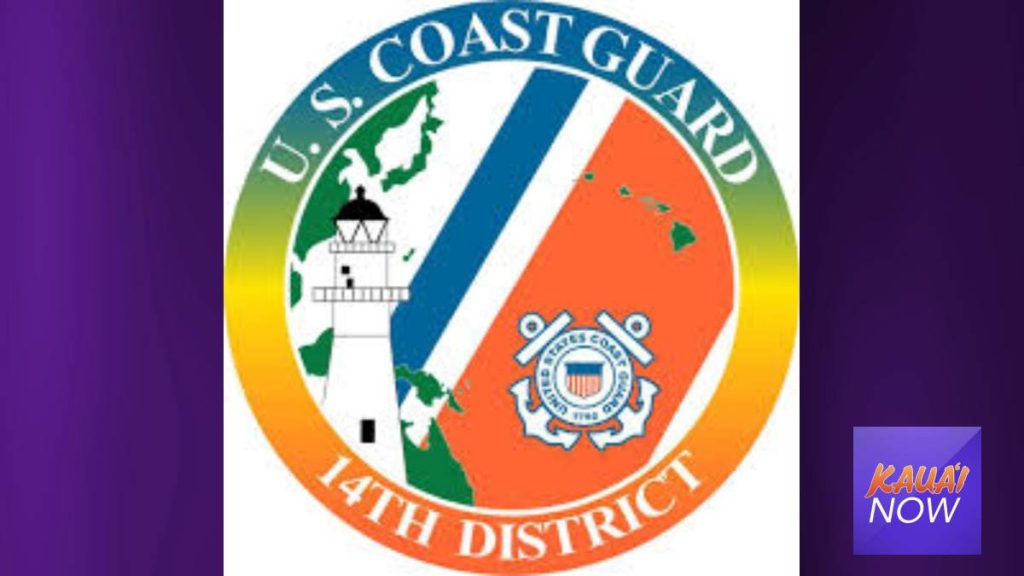 The Coast Guard has suspended an active search for a missing mariner off O´ahu.

The 24 year-old swimmer, who was last seen Monday, remains missing.

“Since Monday, our crews have worked closely with Ocean Safety, the Honolulu Fire Department and the Navy covering over 209 square nautical miles during our search,” said Sam Gardner, a Sector Honolulu search and rescue planner. “During that time there has been no sign of the missing swimmer and while it is not an easy decision to make, we suspended the search pending new information.”

US Coast Guard and Navy rescue crews conducted a total of 29 searches over the course of 15.1 hours. Additional searches were conducted by Honolulu Fire Department and Ocean Safety.

Involved in the search were:

The weather on scene at the time of the search was winds of 25 mph, with 32 mph gusts, and seas up to 10 feet.