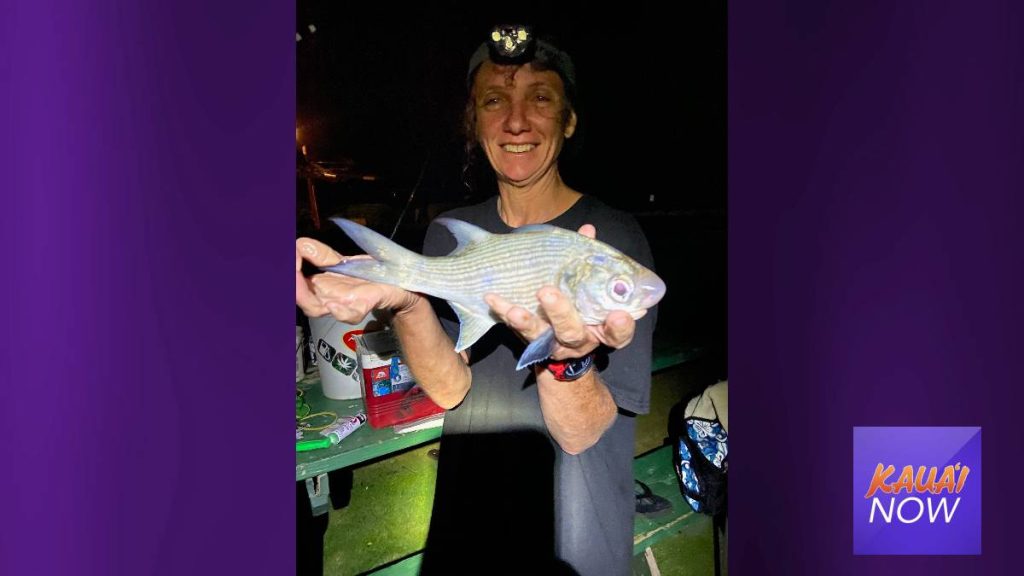 The Kaua‘i Police Department (KPD) is asking for the public’s help in locating a missing Kōloa woman.

A fifty-six-year-old Joddielynn Taylor was reported missing today around 6 a.m. The last time she was seen was at her residence on Oct. 6.

Taylor is 5 feet 4 inches tall and weighs approximately 130 pounds. She has blue eyes and brown hair that she wears in a ponytail. She has tribal tattoos on her hip, a flower tattoo on her abdomen and a tattoo on her lower back the says, “Ku‘uipo.”

Taylor is of Hawaiian and Caucasian descent.

It was reported that Taylor may have her fishing poles, a pouch and her 2002 gold Honda 4-door sedan with her.

She is known to frequent Kōloa, Līhu‘e, Waimea and Kōke‘e State Park. She is also known to fish at Shipwreck Beach and the Kōloa coast.

Anyone with information about Taylor’s whereabouts on Kaua‘i is urged to call KPD Dispatch at 808-241-1711.