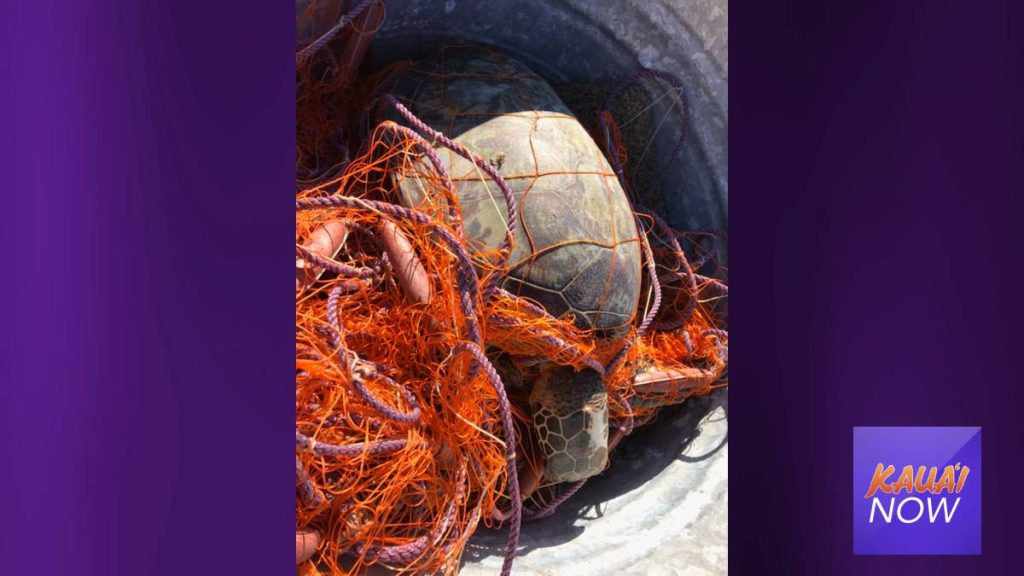 Two Maui residents, a father and his son, are charged with the take and possession of a green sea turtle.

A DLNR Division of Conservation and Resources Enforcement (DOCARE) officer discovered the turtle on Sunday, Oct. 3, 2021, at 6:50 a.m. while on a routine patrol along a shoreline area known as Round Tables in the Waiehu area of Maui’s north shore.

“It had been placed in a metal tub, which was attached to an inner tube,” the press release stated. “The turtle and all the physical items involved were taken as evidence and NOAA was informed of the incident.”

The men were cited for the take and possession of a green sea turtle, which is a prohibited activity under Hawai‘i Administrative Rules as the animal is a protected species.

Castillo Sr. and Castillo Jr. are scheduled to appear in Maui District Court on Nov. 18, 2021.