Humpback Sighted Off Kaua´i, First of Season For Island 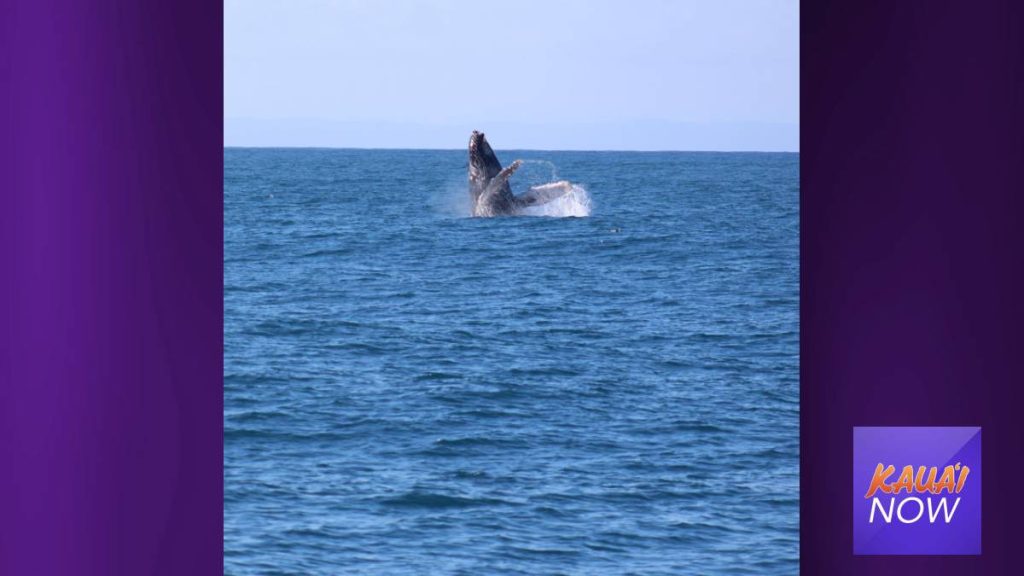 The calendar had barely turned to October when ocean goers off the coast of Kaua´i reported the first humpback whale sighting of the season in the island’s waters Saturday.

A flight instructor spotted the first humpback whale anywhere in Hawaiian waters the day before, on Friday Oct. 1, off the coast of Maui, according to a report from KITV. The first sighting of the 2020 season occurred on Oct. 8 of last year.

Captain Cole Burton, of ocean tour company Blue Dolphin Charters, was responsible for the Kaua´i sighting, which occurred around 9:10 am off Waimea during a snorkel tour scheduled for the Nāpali Coast. A photo was captured by the crew using the boat’s iPhone.

Employees of Blue Dolphin reported a second sighting Saturday evening during a sunset dinner cruise, though no photo was captured.