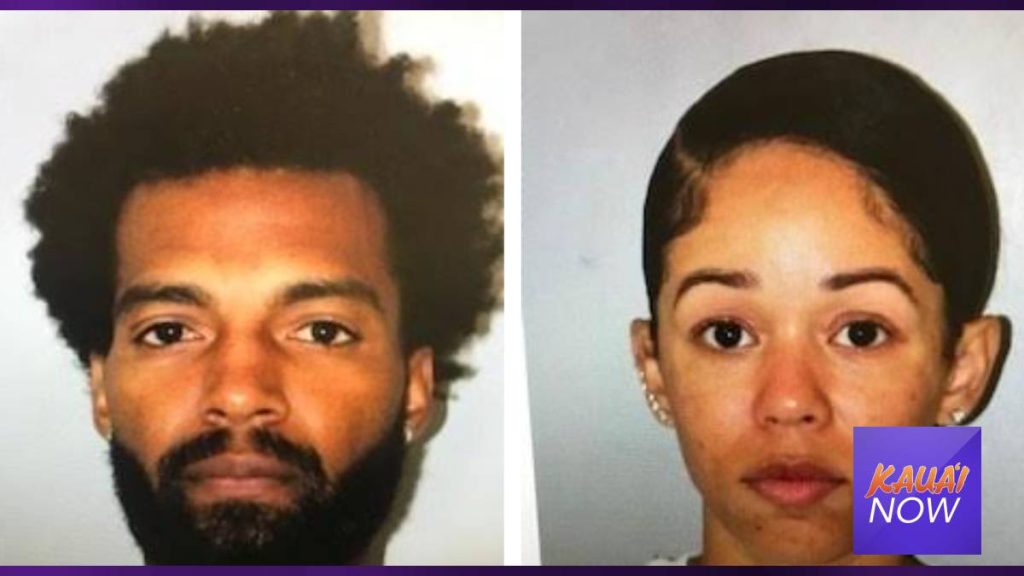 Two travelers from Los Angeles were arrested around noon on Tuesday, Sept. 28, for uploading falsified documents into the Hawaiʿi Safe Travels portal in an attempt to avoid the state’s travel quarantine requirements.

Lazar Hayward Jr., 34, and Raven Randle, 33, of California, traveled from LAX to Līhuʿe Airport via a direct American Airlines flight. Both travelers had registered their trip in the Hawaiʿi Safe Travels portal and had uploaded falsified negative COVID-19 test documents into the system.

The documents were flagged by the Safe Travels application. Hawaiʿi travel-screening officials with the Hawaiʿi National Guard and Roberts Hawaiʿi then alerted the Department of the Attorney General’s Investigations Division, along with the Kauaʿi Emergency Management Agency and Kauaʿi Police Department (KPD) officials.

The Attorney General’s Investigations Division then proceeded to conduct a thorough investigation into the matter and collaborated with Kauaʿi police who arrested the two individuals for Unsworn Falsification.

After being booked for the offenses, Hayward and Randle were released pending investigation and driven back to Līhuʿe Airport where they caught a direct flight back to Los Angeles.

A court date has not yet been set.

“These arrests highlight the continuing efforts between the Attorney General’s investigators, other State officials and County law enforcement to keep Hawaiʿi safe,” said Patrol Services Bureau Assistant Chief Mark Begley. “We also want to thank the vast majority of our visitors and residents who respect and follow the safety protocols that are in place during their travel to Hawaiʿi.”