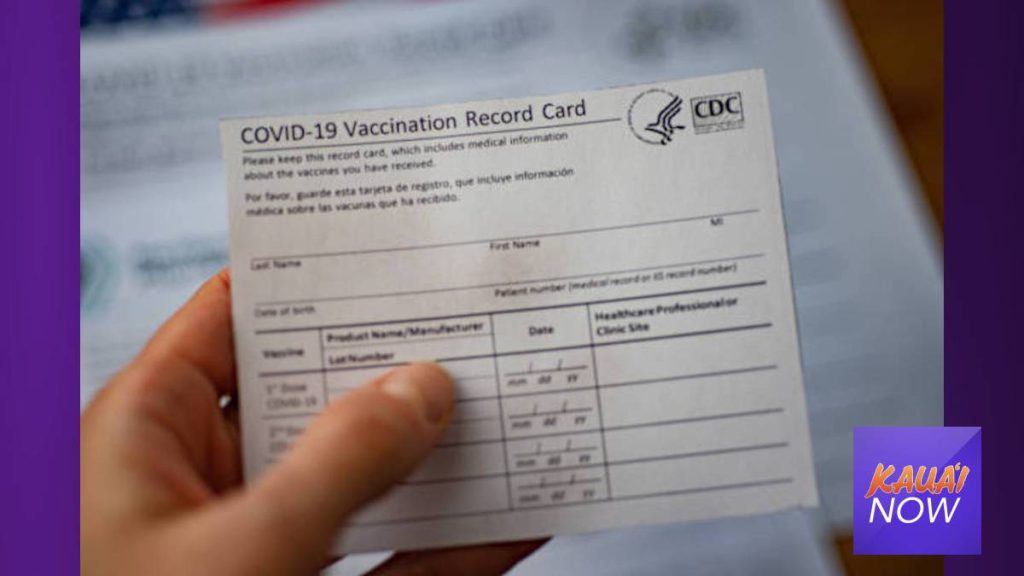 The state of Hawai´i on Monday has administered more than 2 million doses of COVID-19 vaccine across the islands as of Monday, Sept. 27, crossing a major threshold with more shots expected to come.

In terms of the coverage that provides, the milestone represents nearly 68% of all Hawai´i residents now fully vaccinated and nearly 76% who have received at least one dose.

Children under the age of 12 remain ineligible for COVID vaccination of any kind. Thus, the number of eligible individuals now vaccinated statewide after 2 million administered doses is 79% and growing.

Lt. Gov. Josh Green said that at least 90% of state residents aged 12 and older had begun the vaccination cycle as of Monday, according to a report from Hawaii News Now.

These statistics mean a lot of things, but they do not mean a rollback of statewide restrictions. At least not quite yet.

Gov. David Ige told the Honolulu Star Advertiser on Monday that it will likely be another two to six weeks before restrictions are lifted, due to the number of new cases still being seen daily across the islands and the number of those still hospitalized with COVID infection. The tally of those still under hospital care was 253 as of Monday.

Death tallies remain high, with 175 COVID-related fatalities reported over the previous month. However, new cases and hospitalizations have dwindled and will continue to do so as greater immunity takes hold, which should ultimately allow for a return to something close to normal social activity by the end of October, give or take.

Spikes in death tolls tend to remain even after a surge, like the one the Delta variant sparked in Hawaii over the previous two months, begins to recede, as high fatalities often begin during the middle of the surge and persist on through its latter stages.