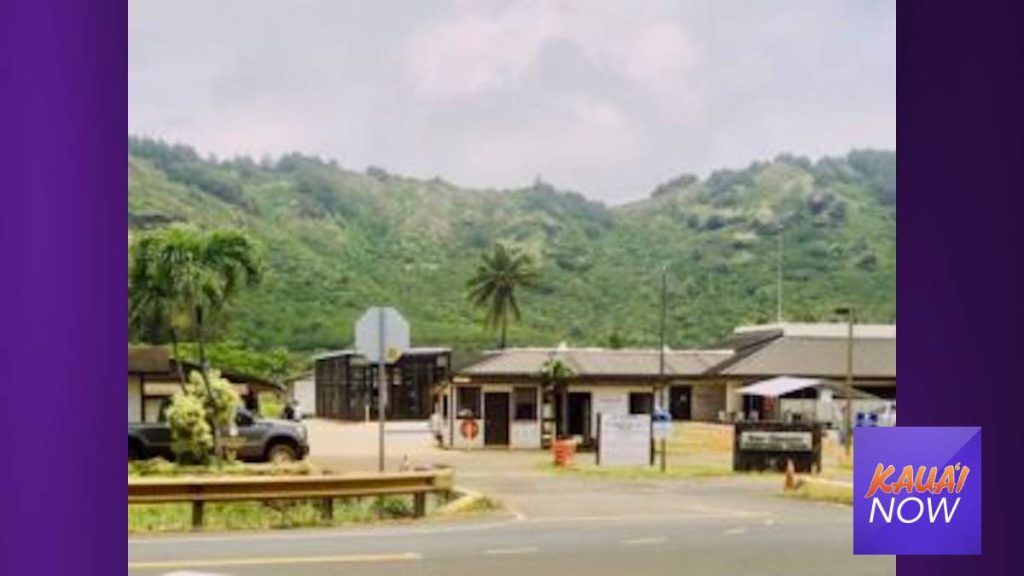 On Tuesday, Sept. 21, the Public Safety Department (PSD) reported a 12% increase in KCCC prisoner inoculations from June 21 to Sept. 14. Seventy percent of inmates are now vaccinated.

PSD previously released a point-in-time study of inmate vaccinations for June 21, 2021, compiled by PSD’s Health Care Division. The percentages represented inmates in custody who were fully vaccinated as of June 21.

The Health Care Division recently conducted a second point-in-time study as of Sept. 14, 2021.

PSD says this data is a snapshot of current vaccination rates within the jail, noting the inmate population is transient and changes by the hour as courts order intakes and releases throughout the day.

Overall, the statewide percentage of fully vaccinated inmates from June 21 to Sept. 14 increased by 12% with 66% of prisoners being inoculated.

The only jail that didn’t see an increase in inmate vaccinations was at Maui Community Correctional Center, where PSD reported a 3% decline in vaccination rates.

The Sept. 15 percentages represent 2,136 employees (out of 2,271) who submitted their attestation forms. It excludes employees who are out on various types of leave (medical, FMLA, military, etc.) and not available to report their status yet. PSD officials expect the percentage to rise even more once those employees on leave return and submit their attestation.

Below is a breakdown of vaccination rates within the various PSD departments based on attestation forms received:

Employees with the Hawaiʻi Paroling Authority and Crime Victim Compensation Commission are 100% vaccinated.

COVID-19 testing is continuously being conducted in the state prisons and jails as well as in the contracted Saguaro Correctional Center in Eloy, Ariz. The latest testing updates received for other correctional facilities are as follows:

PSD continues to encourage all staff and inmates to voluntarily get tested and receive the COVID-19 vaccination. For more detailed inmate testing data, PSD’s Pandemic Plan and information on response efforts made to safeguard the inmates, staff and public, click here.