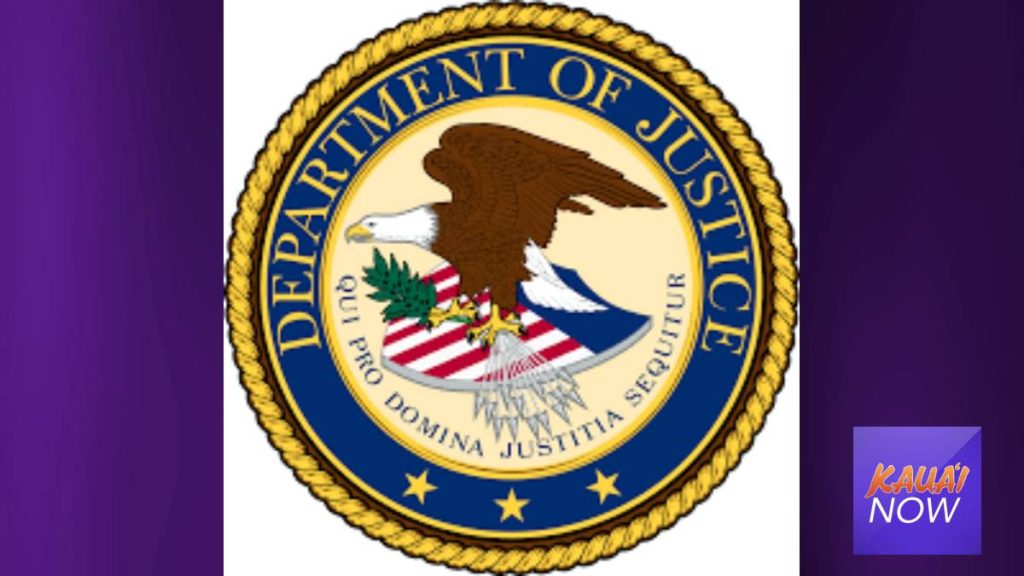 A federal grand jury returned an indictment yesterday charging Makoa K.F. Wilson, 26, and Jessica R. Lorrin, 30, both residents of O´ahu, with the gunpoint robbery of an O´ahu game room establishment.

Judith A. Philips, Acting U.S. Attorney for the District of Hawai´i, said that according to the indictment, Wilson and Lorrin committed an armed robbery at an illegal game room on Keaulana Avenue on July 15, 2020.

An indictment is merely an allegation and all defendants are presumed innocent until proven guilty beyond a reasonable doubt in a court of law.

Acting U.S. Attorney Philips recognized the investigative work of Homeland Security Investigations (“HSI”) and the assistance of the Honolulu Police Department (“HPD”) that resulted in this indictment. Assistant U.S. Attorney Micah Smith is handling the prosecution.