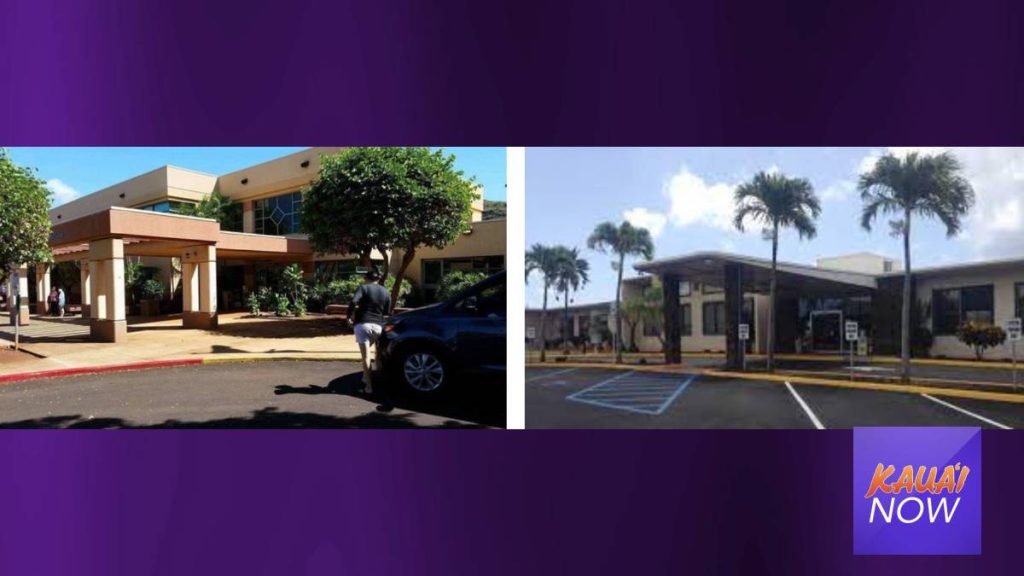 More restrictions for Hawai´i could be in store should the state be unable to mitigate the effects of the current surge of the COVID-19 Delta variant, which has caused hospitalizations to skyrocket across all islands and contributed to a prolonged spike in the death toll.

The possibility of new, or renewed, regulations was voiced by Governor David Ige on Monday in an interview with “Spotlight Hawai´i,” a Facebook broadcast produced by the Honolulu Star Advertiser. A measure the governor mentioned specifically was the reduction of permissible gathering sizes from 25 people outdoors to 10, and from 10 people indoors to five.

“If we can maintain this slowing of the increase, we won’t need to place further restrictions,” Ige said. “But we do have to get the hospitalizations lower, and especially the ICU cases down lower. That really would be the trigger of further restrictions.”

Case counts remain more significant than they were at any point in the pandemic pre-July of 2021, though daily averages and test positivity rates, which are based on statistics over one-week periods, have indicated moderate declines in recent days.

The Hawaiʻi Department of Health reported 461 new COVID-19 cases Monday, September 13, bringing the statewide total to 72,352. A total of 82 new infections were identified on the Big Island.

The state’s seven-day average is now 567 new cases daily, with a test positivity rate of 6.9%. The daily total represents a nearly 40% drop in new case identifications from the beginning of the month when the Delta surge was at its worst. A map documenting new cases by district across all islands can be accessed at the DOH website.

Hospitalizations on the Big Island, too, are trending in the right direction, down to 51 on Monday from a high of the upper 70s earlier this month.

A total of 3,862 individuals have been hospitalized statewide as a result of COVID-19 infection since the pandemic began, while at least 660 have died.

Gathering restrictions are already in place, as noted above, and establishments that pose greater risk for spread of the virus, such as restaurants and bars, are mandated to operate at 50% capacity.

O´ahu took its Safe Access Program live on Monday, which will require patrons to provide proof of vaccination if they wish to frequent many of the island’s restaurants, bars and gyms, among other businesses.

The program has been billed as a middle ground solution between a return to lockdowns, which would shut doors to businesses completely, and a lack of any action amid what has been the longest and most severe surge of the virus across Hawai´i since the pandemic took hold.

A vaccine-or-test mandate for restaurant employees is also part of the program in Honolulu County.

Maui County, too, will enact its own version of such an initiative beginning Wednesday, September 15. It will come on top of a mandate that businesses in question continue to operate at only 50% capacity.

Government officials have speculated that vaccination-or-test mandates — which exist for state and federal workers in Hawai´i, among others like restaurant employees in Honolulu County — are helping to spur an increase in inoculation interest throughout the state. They hope that Safe Access Programs in multiple counties may create a similar effect.

In any case, Ige assured the public Monday that a return to a lockdown like the one enacted in March and April of 2020 will not occur. A primary reason for that is the difference in the incidence of widespread danger to the populace which has been mitigated substantially by one of the highest vaccination rates in the United States.

To date, a total of 1,932,578 doses of vaccine have been administered statewide, with 65.5% of Hawai´i’s population fully vaccinated and 73.8% who have received at least one dose.