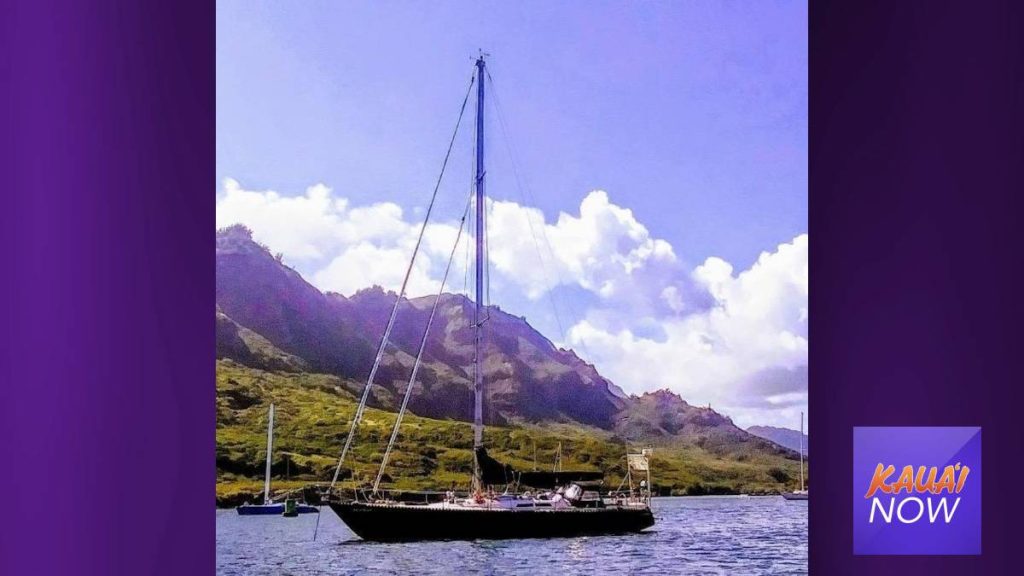 The US Coast Guard and partners located and rescued a missing mariner after a six-day search.

Grenz was last seen Saturday, Sept. 2, leaving from Kauaʻi’s Nawiliwili Harbor. However, he had not arrived at his next port of call in Haleiwa, Oʻahu.

The mariner has seen transported back to Oʻahu by the crew of the Coast Guard Cutter William Hart and is in stable condition.

“With the combined effort from our partners in this search, we were able to find Mr. Grenz and bring him back to safety,” said Petty Officer 3rd Class Lucas Correia, an operations specialist for Sector Honolulu. “Every agency played a vital role in this rescue by creating a force multiplier to cover such an immense area.”

The Coast Guard’s Sector Honolulu watchstanders first received a report of Grenz at 1:25 a.m., Sept. 2. Upon notification, watchstanders issued an urgent marine information broadcast and launched Coast Guard search crews including the Auxiliary, who assisted in the search by conducting physical checks of over 20 harbors, boat ramps, and marinas throughout Oʻahu and Kauaʻi.

The cutter Hart crew arrived on scene at approximately 7:20 a.m., to take Grenz back to Oʻahu. Reported weather on scene was winds of 11 mph and seas up to five feet.

Involved in the search: