KCCC Escapee Turns Himself In 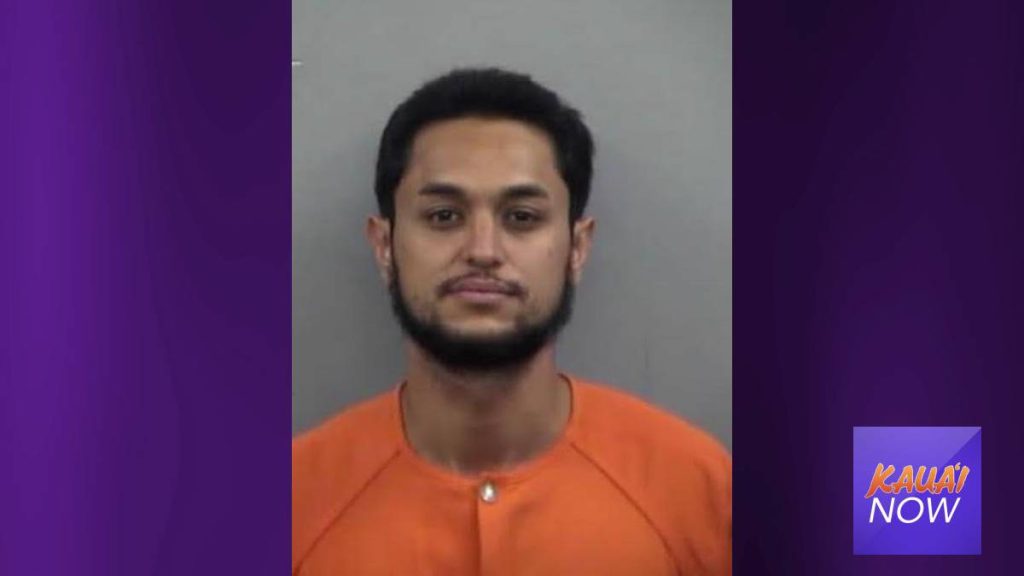 A pre-trial inmate who escaped from the Kauaʻi Community Correctional Center earlier this week has turned himself in.

Twenty-eight-year-old Benjamin Brown was confirmed missing from Tuesday’s headcount at 10 p.m. According to the Public Safety Department, Brown voluntarily turned himself in at KCCC at 9:30 p.m. Wednesday, Sept. 1.

How Brown escaped is under investigation. Kauai Police were notified of his return so he could be arrested and booked on the new escape charge.

Brown is awaiting trial for misdemeanor abuse of a family/household member.