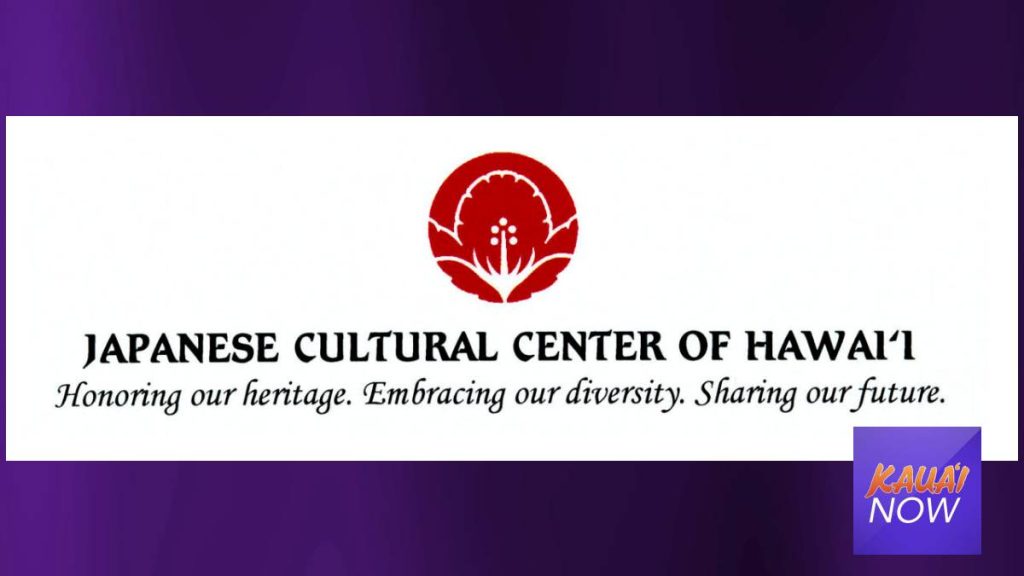 The Japanese Cultural Center of Hawaiʻi (JCCH) will honor four organizations and individuals that have been instrumental in helping the community and state progress through immense change at the inaugural RISE event on Sept. 22 at 6:00 p.m.

Keoni Williams, a founder for Every1ne Hawaiʻi says, “Every1ne Hawaiʻi was founded to support civic engagement and empower Hawaiʻi’s youth and young adults. This effort transformed into a statewide free face mask distribution campaign and later manifested as get out the vote efforts during the 2020 elections. As a young non-profit focused on the next generation, we consider it an honor and privilege to be recognized by the Japanese Cultural Center of Hawaiʻi.”

Funds raised by RISE will support the JCCH’s important work teaching the next generation of leaders the values found in Japanese American history and traditions. “RISE is just one way to say mahalo to these incredible leaders who supported us and inspired us during difficult times. They have demonstrated the core kachikan values we believe in at the Japanese Cultural Center of Hawaiʻi which is why we are happy to honor them for their service,” says Nate Gyotoku, President & Executive Director for the JCCH.

While RISE will be livestreamed to the public on the JCCH YouTube channel, sponsors and supporters will receive gourmet dinners delivered to their homes made by Chef Paul Matsumoto from the Pili Group, Chef Wade of MW Restaurant and Chef Chai.

Sponsorship registration for RISE is open until Sept. 8 at 11:59 p.m. For more information and to register, visit jcch.com/rise2021.