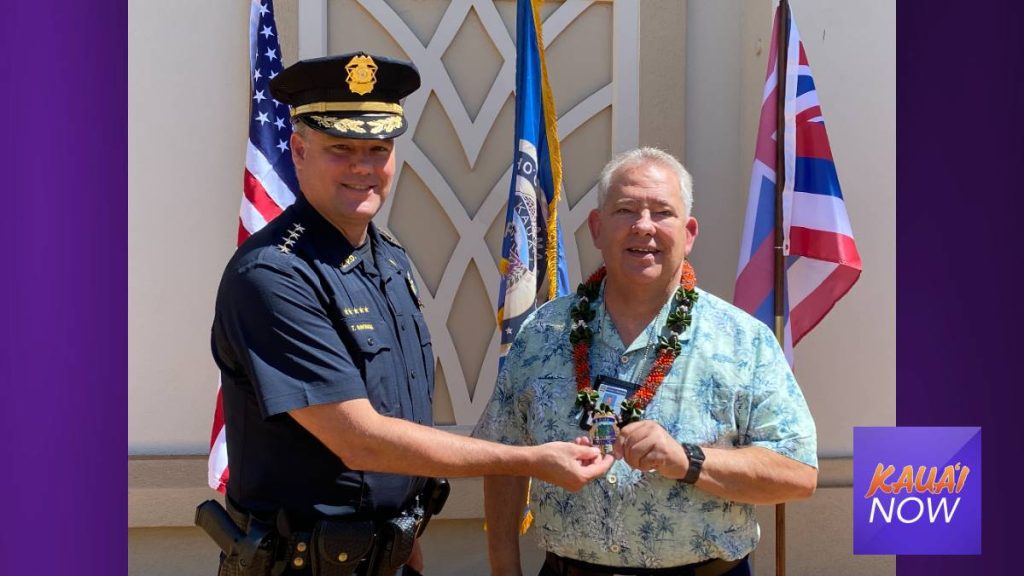 The Deputy Chief position has been vacant due to a retirement in 2019.

As the Logistics Bureau Commander, Deputy Chief Olsen was responsible for managing the LVMPD’s building leases, vehicle fleet management, and purchasing for department equipment and supply.

At the time of his retirement, Deputy Chief Olsen served as the Police Executive Director of the LVMPD Office of Intergovernmental Services where he was responsible for representing the LVMPD Sheriff before local, state, and federal legislative bodies and commissions.

After his retirement from LVMPD in 2007, Deputy Chief Olsen was appointed by the County Commission to serve as a Nevada State Senator. After completing his appointed term as state Senator, Olsen served two U.S. Congressmen as the Interim Chief of Staff in Washington D.C. and as District Director in Nevada. In 2016, Deputy Chief Olsen was appointed by the Nevada Governor to serve as the Chair of the Nevada Taxi Authority where he remained until his resignation to accept his appointment with the Kauaʻi Police Department.

The Deputy Chief position serves many functions, including supporting the Chief of Police and overseeing the day-to-day operations of the department.