Emergency Personnel Respond to Second Snorkeling Rescue Within a Week 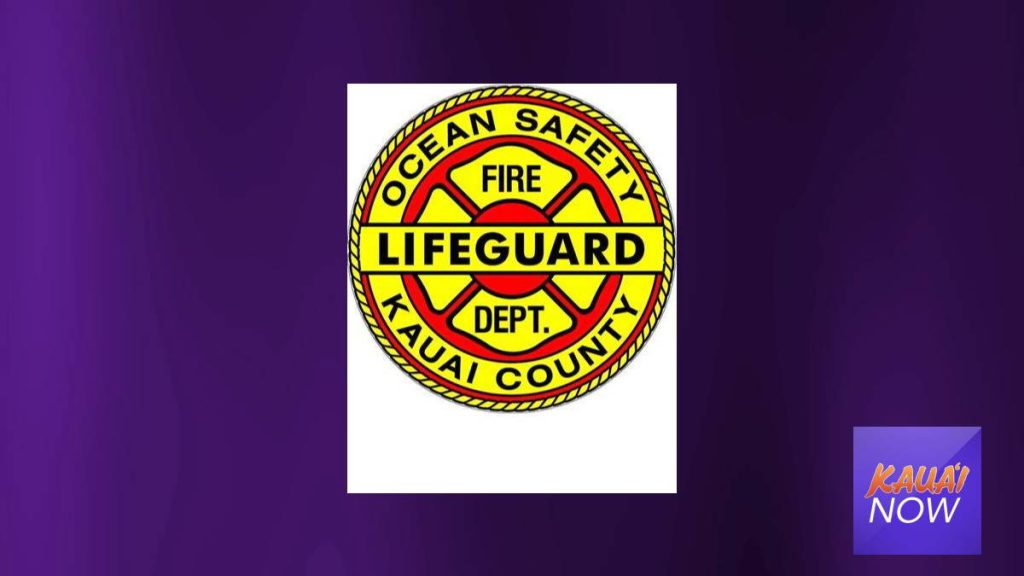 A New Jersey woman was rescued from waters off Wanini Beach while snorkeling Monday afternoon.

The incident occurred at approximately 1 p.m. when Ocean Safety Bureau lifeguards spotted a male snorkeler yelling for help while pulling the 47-year-old to shore. An on-duty lifeguard nearby responded and assisted.

Lifeguards and bystanders administered CPR after the woman was brought to shore, county officials said. Hanalei firefighters and personnel with American Medical Response arrived on scene shortly after to provide further assistance.

She is currently in stable condition.

This is the second snorkeling incident in less than a week. On Friday, Aug. 20, Therese Walz, 60, of Seaford, New York, died after snorkeling in waters in Princeville.

As Hawai‘i Celebrates Beach Safety Week, the Ocean Safety Bureau reminds everyone to swim near a lifeguard and be safe by being smart while enjoying the beach and ocean.