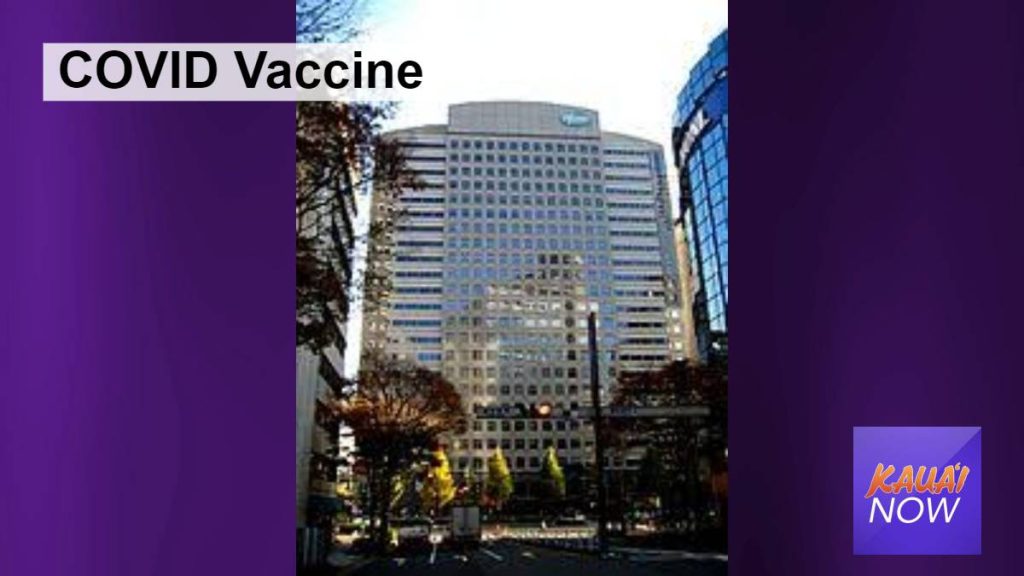 Pfizer’s COVID-19 vaccine has been granted full approval by the United States government.

The double-dose inoculation is the first to receive an unadulterated all-clear from the country’s highest health authorities. It was initially distributed under an emergency use authorization made by the Food and Drug Administration (FDA), as Moderna’s and Johnson & Johnson’s vaccines continue to be.

According to a report by the Associated Press (AP) on Monday, Aug 23, the FDA cited months of real-world evidence that serious side effects after receiving the Pfizer vaccine are extremely rare.

More than 200 million doses of the Pfizer shot have been administered throughout the country. Several hundred million more have been given worldwide.

The AP also reported that the FDA’s decision has now opened the way for several entities to begin implementing vaccine mandates, including the Pentagon and Louisiana State University. The University of Hawai´i system has also announced it will require students and faculty to show proof of vaccination or submit to weekly testing if they wish to be physically present on campuses statewide.

The term “vaccine mandate” is something of a misnomer. The so-called mandate for federal workers, as well as state and county workers in Hawai´i, allows for exemptions due to medical and legitimate religious concerns. Those who do not qualify for an exemption can opt out of the shot(s) so long as they submit to regular COVID-19 testing, typically once weekly and at the employee’s personal expense.