Eviction Moratorium to End in August 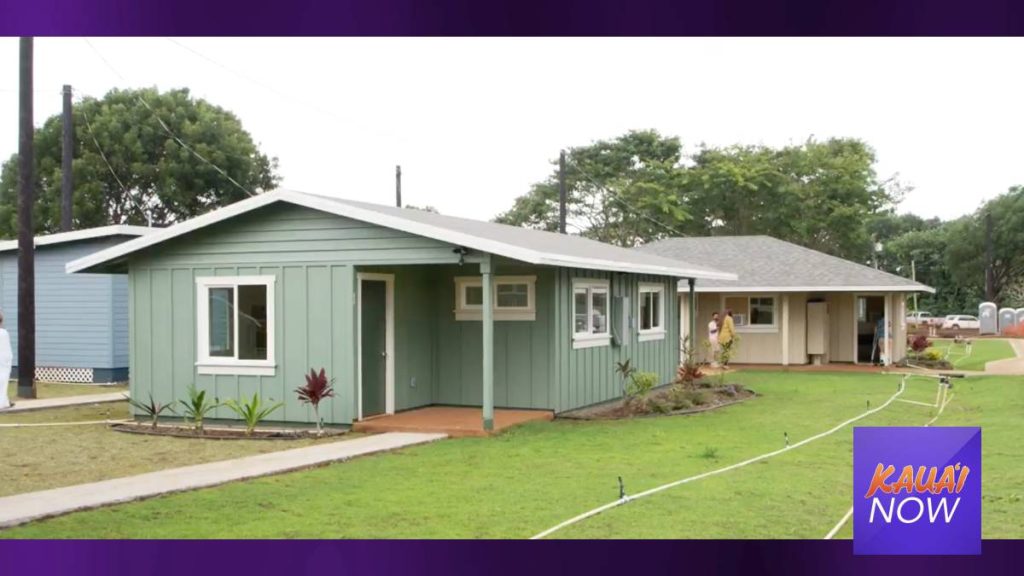 Hawai´i Governor David Ige on Thursday announced the end of the state’s moratorium on evictions due to lack of payment after keeping it in place for approximately 16 months.

“I will not be issuing any further eviction moratorium when the current provisions expire on Aug. 6, (2021),” Ige said in a press conference, adding that he had already notified the State Legislature and the Chief Justice of the Hawai´i Supreme Court of his decision.

The move by the governor had been forecast for weeks. However, that does not necessarily mean tenants who still owe back rent will be left out in the proverbial, or literal, cold. Formerly House Bill 1376, and recently signed into law by the governor as Act 57, new legislation passed this year has changed the landlord/tenant code in Hawai´i to both mandate and incentivize a free, state-sponsored mediation program. Some of the stipulations are as follows:

“This is a significant change, and we need to make sure that everyone is getting the information about the changes,” Ige said. “Whether you’re a landlord or a tenant, you do need to reach out and get answers to your questions as soon as possible. Now is the time to educate yourselves on the new law.”

He added that moving away from the eviction moratorium is the “next logical step” in returning to a pre-pandemic normal, even despite a “troubling” surge in coronavirus cases across the Hawaiian Islands that has been growing progressively worse since the Fourth of July weekend.

The ultimate goal of mediation procedures is to keep tenants in their homes while helping landlords “become whole,” or at the very least recoup some of the back pay they are owed under previous lease agreements that were temporarily superseded by the governor’s issuance of the eviction moratorium.

Homelessness service providers have warned of a “tsunami of homelessness” in the wake of the moratorium’s end, as some 10,000 lease holders are believed to be at least one month behind on their rent — a total that likely translates into tens of thousands of Hawai´i residents when taking into account family units.

Stemming the wave of the pending housing crisis and helping struggling landlords find some relief are not the only goals, however. Due to the number of potential legal actions that could follow, there was also concern on the part of the State Legislature of an extreme backlog in the court system. The tiered structure of the now mandatory mediation process should alleviate that to a degree.

How Mediation in Hawai´i Will Work

Under the stipulations of Act 57, when a landlord officially files to evict a tenant for nonpayment, the notice of eviction will be sent to the lessee and the relevant local mediation center simultaneously. The center will then reach out to the tenant to schedule mediation.

Each tenant MUST schedule that mediation session within 15 days. If the tenant fails to deliver the center a response during that timeframe, the landlord is free to move forward with the eviction process. If mediation is scheduled, then a 30-day clock begins before the landlord can initiate eviction proceedings.

It is possible a mediation session won’t be available within that 30 days. However, if one is scheduled by the tenant, officials said it is unlikely a court would allow eviction proceedings to begin until the mediation is held.

“As part of Act 57, when a landlord moves forward (with the eviction process), they have to provide the court with notice that they attempted, or engaged in, mediation,” said Tracey Wiltgen, executive director of The Mediation Center of the Pacific, Inc. “It is in the best interest of everyone to hold that mediation within that 30-day period, but a lot of it is going to depend on the availability of the tenant (as well as the availability of the landlord and a mediation session).”

Mediation can result in several outcomes. It can lead to a payment plan agreement, during which the lessee incrementally pays back all the rent money owed over a set period of time. It may also lead to an agreement to pay some lesser total, either in a lump sum or as part of a payment plan. However, it is important to note that mediation, while now a required process, is not part of the legal system. If an agreement that is acceptable to both sides can not be reached, then the eviction process will begin.

“Landlords and tenants craft their own agreements that work for them,” Wiltgen said. “We hope our residents take advantage of our services.”

Mediation sessions will be one-meeting occasions, scheduled for 90 minutes. However, if an agreement is close, those meeting times may be extended. However, due to an expected backlog in demand for the sessions, there will be no second mediation.

During the first month of the program, only those renters behind four months or more on their rental agreements will be allowed to take part in the program. After 60 days, renters three months behind will be eligible, and the process will continue that way on down the line.

Again, the relevant mediation centers will contact each tenant as that person becomes eligible to apply for the mediation program. Each tenant will then have 15 days to respond.

Mediators will be independent contractors hired and paid by the state, and will be expected to handle 2-4 mediations daily on all weekdays, as well as potentially some Saturdays.

Wiltgen said it is difficult to predict how many Hawai´i residents will access the mediation services. Of the 10,000 or so behind on rent, she said her organization is expecting 1,500-2,000 will be contacted by mediation centers immediately, as landlords are expected to quickly initiate eviction processes.

“How many will respond and participate is hard to say,” she added. “If we could have 50% of those tenants participate, that is a realistic number.”

Rental relief funds for struggling tenants have been, and remain, available. Wiltgen said she expects recourse toward rental assistance will be a primary element in many mediation sessions, as some tenants applied for assistance initially and never heard back, believing it was a pointless endeavor moving forward due to massive demand. Others may simply have failed to understand the process, or may not have been technologically savvy enough to engage with it.

In many situations, landlords and tenants haven’t spoken to each other at all. The hope is that through mediation, those conversations can be initiated and ultimately prove productive for both sides.

Pandemic Could Erase Years of Work in Homelessness Fight

The Ige administration has spent years combatting the homelessness crisis across Hawai´i. Now, the resulting economic devastation of a multi-year global pandemic threatens to put much of that work at risk.

The governor said Thursday that in preparation for a spike in homeless individuals across the Hawaiian Islands, the state’s Homelessness Coordinator Scott Morishige has been “actively engaged” with housing agencies on each island.

“We do have, and are working on adding, projects that would provide short-term housing for homeless individuals and also long-term affordable rental projects that are in the works,” Ige said. “We are discussing (solutions) with each of the counties and trying to identify community projects, moving those forward as quickly as we can.”

The governor did not specify the number or names of such projects in any individual county, nor did he provide a precise amount of funding the state has invested into prepping for what will inevitably be a rise in homelessness across all islands.