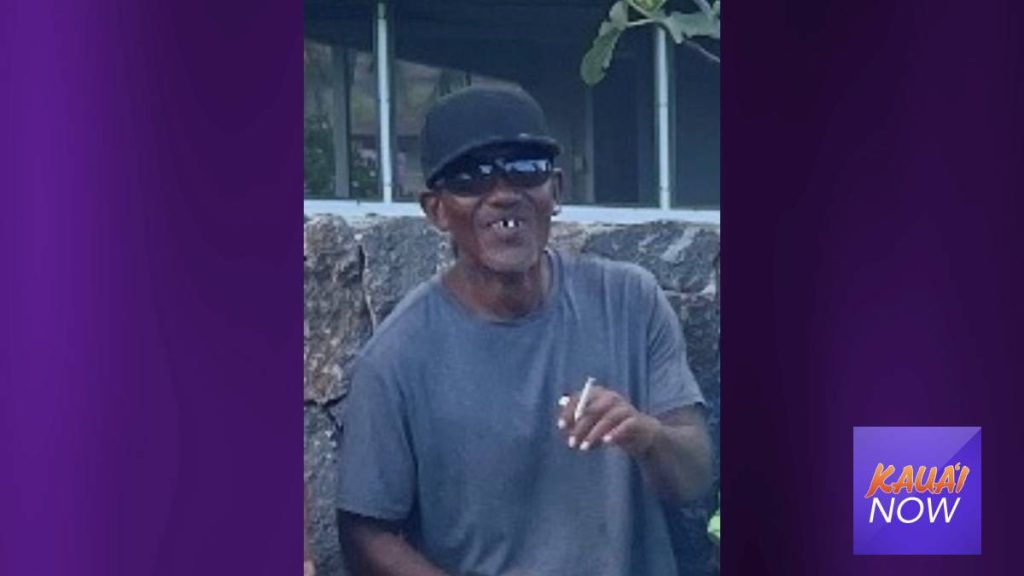 Multiple agencies continued on Tuesday to search for 47-year-old Nelson Kupenes of Waimea.

According to a preliminary report, Kaua‘i Fire Department (KFD) personnel responded to a report of a missing diver on Monday at approximately 7:50 a.m. According to the report, the diver was last seen preparing for a dive Sunday afternoon at Glass Beach in ‘Ele‘ele.