Authorities Search For Missing Diver on West Side of Kaua‘i 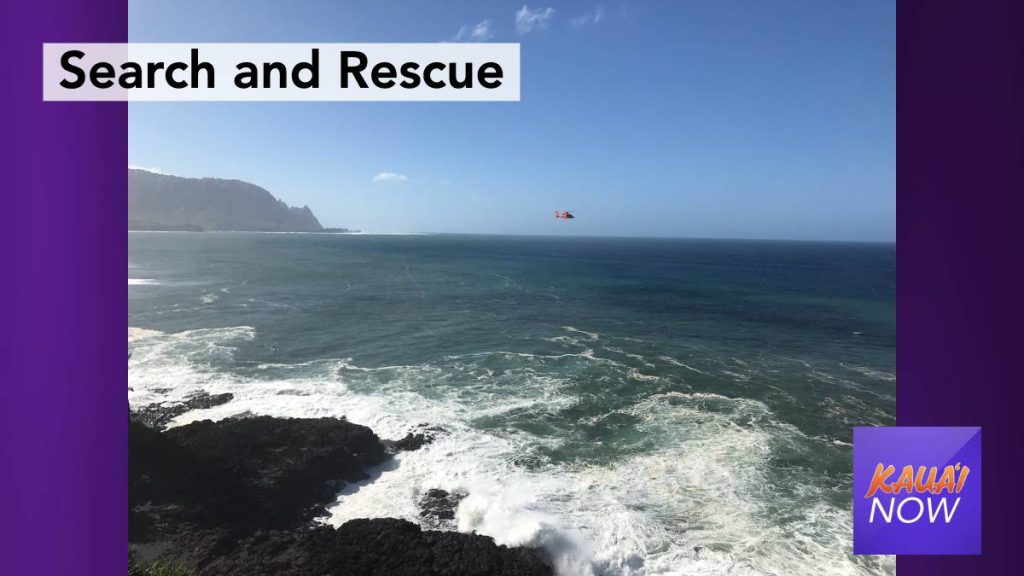 Multiple agencies on Monday searched for a missing Kalāheo man by land, sea and air from Hanapēpē Bay to Wahiawa Bay on Kaua‘i’s west side.

The missing person’s identity has not been released.

According to a preliminary report, Kaua‘i Fire Department personnel responded to a report of a missing diver on Monday at approximately 7:50 a.m. According to the report, the diver was last seen preparing for a dive Sunday afternoon at Glass Beach in ‘Ele‘ele.

Updates on the search will be given as information becomes available. Anyone with information about the missing diver is urged to call KPD Dispatch at 808-241-1711.