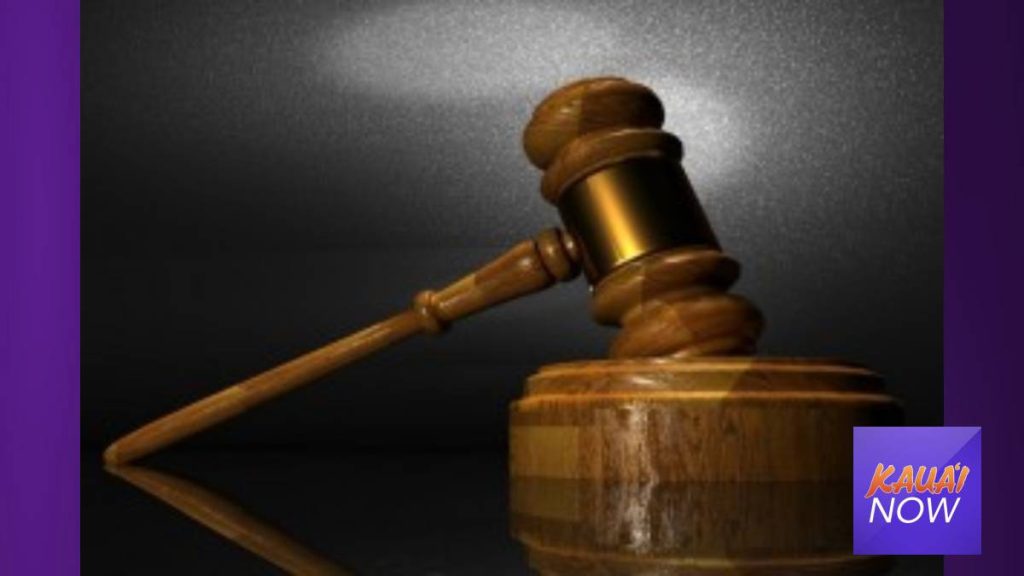 Sentencing has changed in a decades-old murder case.

Prosecuting Attorney Justin F. Kollar on Thursday announced that Monica Alves (aka Monica Peralto), 54, formerly of Kaua‘i, was resentenced for her role in the 1997 kidnapping and murder of Kimberly Washington-Cohen.

The sentence was handed down by Fifth Circuit Chief Judge Randal G.B. Valenciano. The Court sentenced Alves to serve a 20-year term for Kidnapping consecutive to a life term (with the possibility of parole) for Murder in the Second Degree.

Alves and her ex-husband Mitchell Peralto were convicted at trial in 1998 after they kidnapped and murdered Washington-Cohen, leaving her to die bound and suffocated near Nounou Road in Wailua. Alves was originally sentenced to serve consecutive terms life without the possibility of parole for Murder and life with the possibility of parole for Kidnapping. More than 20 years of appeals and post-conviction proceedings ensued, including a resentencing in 2004 after a provision of the original sentence was deemed improper.

Kollar stated, “I want to thank the many staff in our office who have worked for the past 24 years to achieve justice for the family of Kimberly Washington-Cohen. Our thoughts remain with her and her ‘ohana.”