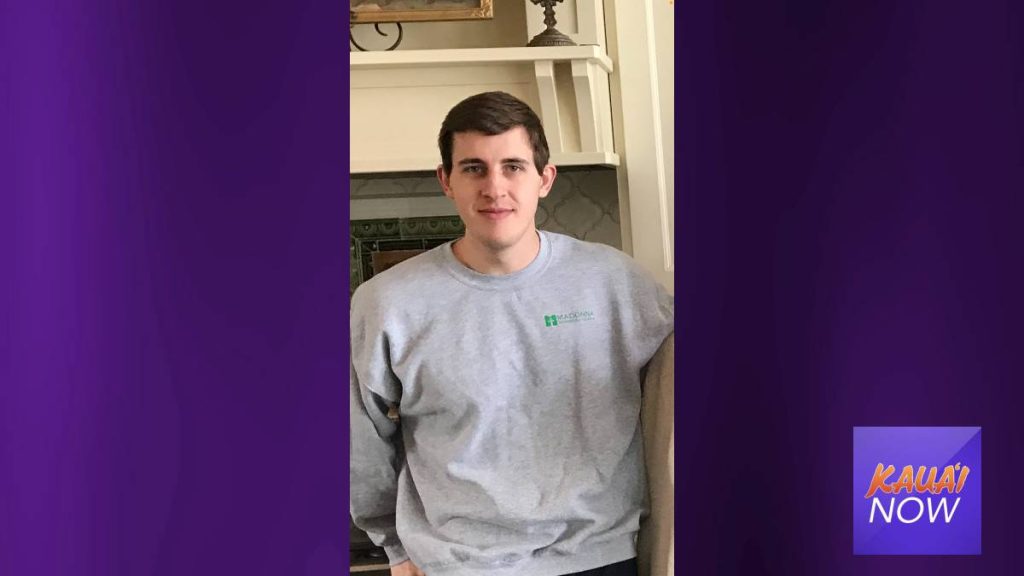 An extensive search operation took place on Sunday for 23-year-old Samuel Martinez of Lincoln, Nebraska, who is still missing.

About two dozen people from the Kaua‘i Police Department, the Kaua‘i Fire Department—including an Air-1 pilot and personnel from Rescue 3—the Department of Land and Natural Resources, Kaua‘i Civil Air Patrol, and Kaua‘i Search and Rescue took part in land and air searches Sunday from about 10 a.m. to 3:30 p.m.

Kōke‘e State Park near the Kōke‘e Lodge was used as a landing zone for the numerous aerial checks conducted by Air-1.

Ground crews were also dispatched to Waimea and Kalalau valleys where personnel searched the areas and spoke to campers, providing them with photos and information pertaining to the missing man.

Many acres of land were searched by foot and air in Kōke‘e and Waimea state parks, including the Kukui Trail, Sugi Grove, the Alakai Trail  and Kalalau Beach. Air-1 was able to traverse the entire inaccessible western and northern regions of the area.

Additionally, flyers and photos were distributed to people in Kōke‘e and Waimea state parks and other areas around the island.

“We’d like nothing better than to reunite Mr. Martinez with his family and we are doing everything we can to hopefully make that happen,” said Investigative Services Bureau Assistant Chief Bryson Ponce. “I’d also like to take a moment to express my gratitude not only to the community for their compassion and vigilance in keeping a proactive eye out for Mr. Martinez, but also to the agencies and personnel who are closely involved in the searches. There are many people working together in hopes of bringing Mr. Martinez home safely.”

More land and air searches will take place tomorrow starting around 9 a.m. and activity will again be prominent in the Kōke‘e Lodge area.

“I’d like to remind helicopter tour companies to please be cognizant of our operation tomorrow and to please keep a safe distance from our activities in the area,” said Ponce. “Again, we thank everyone for their cooperation with these efforts.”

Martinez reportedly flew to Kauaʿi on May 12 with the intention of hiking and camping while on island. According to a report, he was expected to return to Nebraska on May 25 but missed his outbound flight.

Anyone with information about Martinez’s whereabouts on Kauaʿi is urged to call KPD at 241-1711. Those who wish to remain anonymous can report a tip to Crime Stoppers Kauaʿi at 246-8300 or cskauai.org.