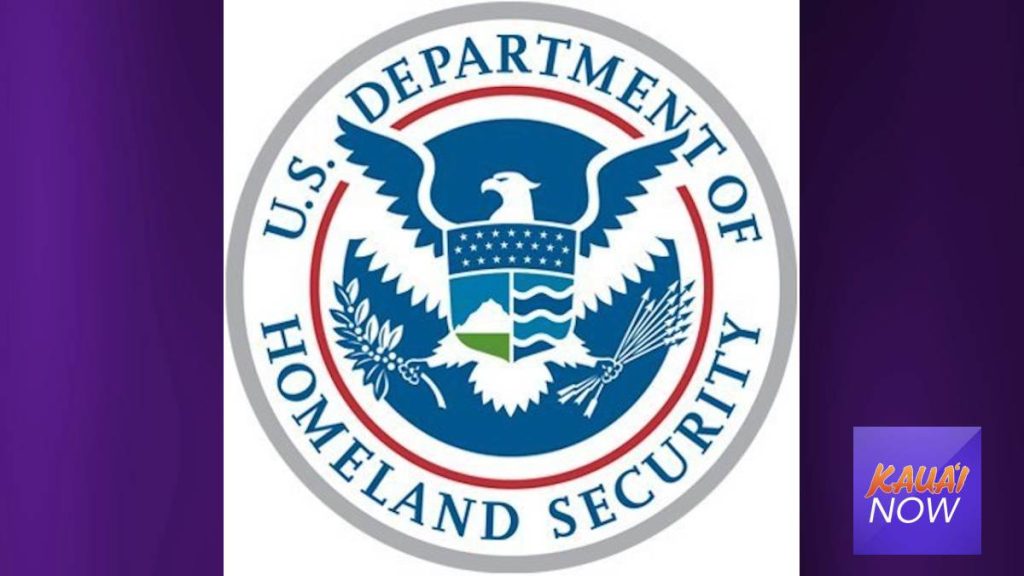 According to a press release from Homeland Security Investigations (HSI) issued Friday, April 23, the marine and two soldiers used online platforms to solicit sex from agents posing as children.

The service members face charges relating to the solicitation of minors.

“Crimes against children are the worst of the worst,” said Special Agent in Charge of HSI Honolulu John F. Tobon. “HSI is committed to providing the necessary resources in cooperation with our partner agencies to catch these predators and most importantly to help the victims.”

As the federal law enforcement organization for the Department of the Navy, NCIS Special Agent in Charge of the NCIS Hawaii Field Office Norman Dominesey, said NCIS exists to protect warfighters and their families from criminal threats, including those posed by child sexual predators.

“NCIS and our federal and local law enforcement partners in Hawaii remain committed to working together to proactively root out crime that threatens the safety of our military and civilian communities,” Dominesey said.

HSI is the principal investigative arm of the US Department of Homeland Security, responsible for investigating transnational crime and threats, specifically those criminal organizations that exploit the global infrastructure through which international trade, travel, and finance move. HSI’s workforce of over 10,400 employees consists of more than 7,100 Special Agents assigned to 220 cities throughout the United States, and 80 overseas locations in 53 countries.