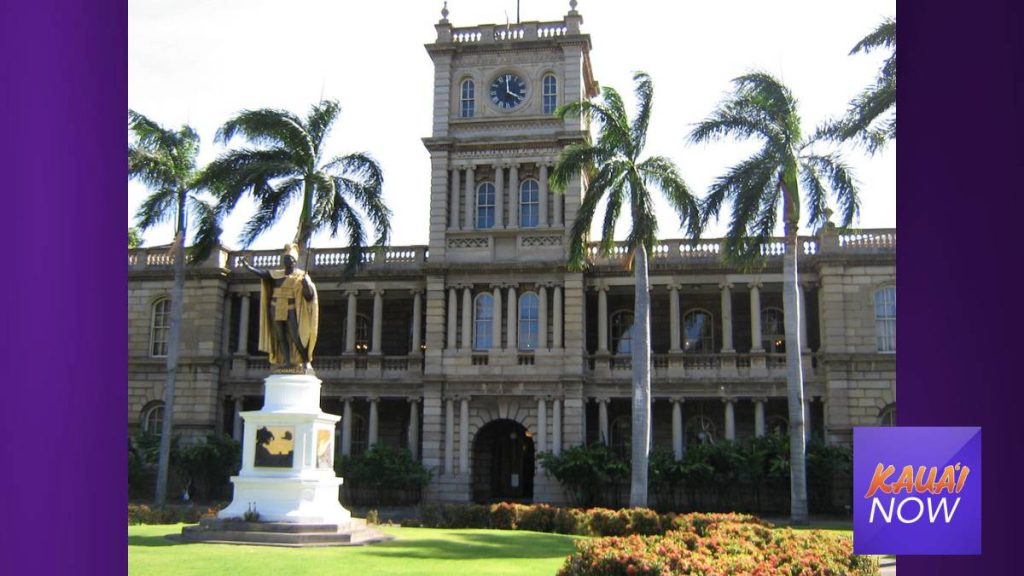 The Hawai‘i Supreme Court decided to lift its emergency safety order in place due to COVID-19 and overcrowding concerns, allowing for the release of nonviolent inmates from jails statewide.

According to the order filed Friday, April 16, the trial courts again have full discretion whether to set bail and to impose conditions of release on defendants. Issues regarding inmate populations may be addressed through alternative means, including by the Hawai‘i Correctional Systems Oversight Commission.

…”Testing and other health and safety measures have been implemented within the correctional centers and facilities, and a vaccination program to vaccinate inmates is underway,” the order stated. “Thus, it appears that the conditions that necessitated swift action by this court in August 2020 are no longer prevalent. Conclusion of this proceeding is therefore appropriate.”

The initial order stems from Public Defender’s Office petition to release nonviolent inmates statewide to avoid a COVID-19 outbreak like the one that occurred at OCCC in August 2020. As a result, the court two previous orders, the first on Aug. 15 and the second on Aug. 17, addressing the release of nonviolent pretrial prisoners for felony, petty misdemeanor and misdemeanor charges at OCCC and other jails statewide. Hawai‘i’s top court agreed to the expedited release of petty misdemeanor and misdemeanor suspects.

According to the order, recent filings filed in the case indicate the rate of positive COVID cases in Hawaiʻi’s correctional centers and facilities has significantly declined since the petition was filed in August 2020.

“Although we continue to have serious concerns with overcrowding at various correctional facilities in Hawai‘i, we agree with the Court that concluding these specific proceedings is appropriate,” Kollar stated. “We are satisfied that throughout the pandemic, we have been able to maintain a population level at the Kaua‘i Community Correctional Center that allows for proper social distancing and hygiene while also ensuring the protection of the public.”

Associate Justice Michael Wilson was the lone dissenter, ruling against the order. To protect judges from the lethal threat posed by inmates who have contracted COVID-19, Wilson stated in his dissent order, the Majority exercised emergency jurisdiction to suspend the rights of all inmates to appear in court.

“The incarcerated people of Hawai‘i are a more vulnerable population. They are captive,” Wilson stated. “They deserve no less protection from the lethal threat of COVID-19 during the pandemic emergency. Emergency jurisdiction should be maintained by this court until the emergency ends or expert testimony establishes that reasonable measures — including reduction of the inmate population to design capacity — have been implemented to protect the incarcerated men and women of Hawai‘i from cruel and unusual conditions.”