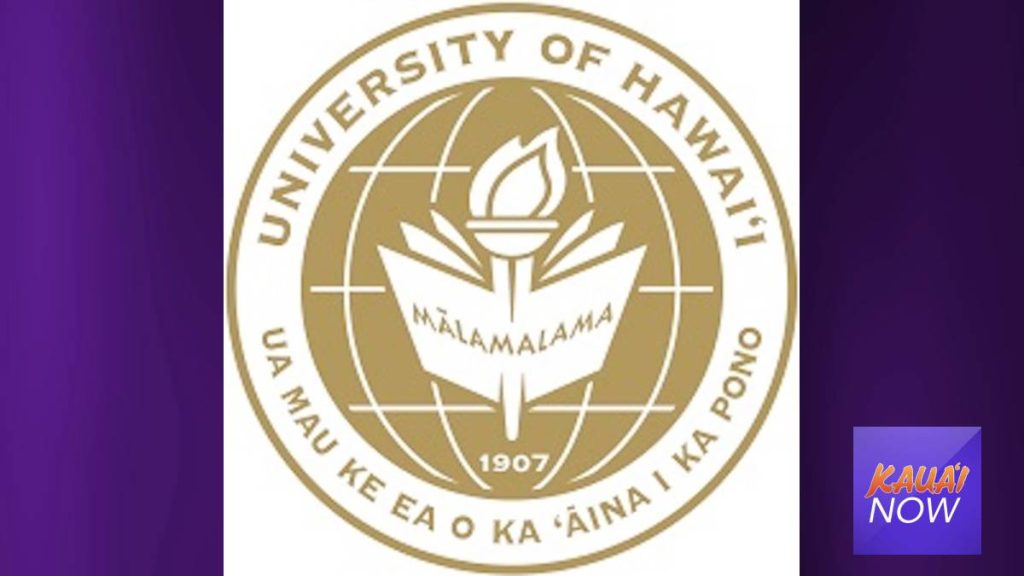 Researchers found something unexpected inside a rare false killer whale that stranded dead on Maui in February 2021, and it could ultimately help the endangered species. The whale was an insular false killer whale, the most critically endangered species of dolphins and whales in Hawaiian waters. While investigating it’s cause of death, the University of Hawaiʻi Marine Mammal Health and Stranding Lab found the remains of octopuses in its stomach, which was previously an unknown part of the species’ diet.

“Understanding their food habits is foundational to their biology and ecology and has relevance to fishery interactions (an identified threat to the population) and in defining critical habitat for this endangered species,” said Kristi West, lab director and an associate researcher at UH Mānoa’s Hawaiʻi Institute of Marine Biology.

The UH lab conducted a necropsy, an animal autopsy, in cooperation with National Oceanic and Atmospheric Administration (NOAA) Fisheries Service, to obtain biological samples and examine the individual for signs of cause of death and evidence of fishery interactions. Examining an insular false killer whale in Hawaiʻi is a rare opportunity for the UH lab, as the last stranding occurred in 2016.

There are three distinct populations of false killer whales that call Hawaiian water homes with one that is endangered.

The best estimate is that there are approximately 170 individual false killer whales remaining in the endangered insular main Hawaiian islands population. Fishery interactions and high pollutant loads have been identified as population threats. Most of the remaining individuals have been individually identified by their dorsal fin profile with sightings catalogued by Cascadia Research Collective. The stranded whale was matched to the catalog and represents a known individual first sighted off Maui in 2000.

“This work is only possible because of an extremely dedicated team of graduate students, undergraduate students and other program volunteers,” said West. “UH partners with collaborators such as Cascadia Research Collective, the Hawaiʻi Department of Land and Natural Resources (DLNR) and NOAA Fisheries to maximize the information that can be obtained on false killer whales and the threats that they face.”

The diet composition of endangered false killer whales is known from the stomach contents of previously stranded individuals and observations of live animals in the wild. Live false killer whales are most commonly observed by Cascadia Research Collective foraging on gamefish, including mahi-mahi, ono, aku and ʻahi. Prior stomach content analyses have identified gamefish such as ʻahi, mahi-mahi and the large diamondback squid as important to the species’ diet.

Future research on this animal will include stable isotope analysis, contaminant analysis and body condition assessment at the time of stranding through blubber examination. This is anticipated to provide further information to assess diet and predator prey relationships in the species, and to better understand the threat of pollutants and nutritional stress.

If members of the public have the opportunity to take photos of this species, photo contributions to Cascadia Research Collective’s photo-ID catalog are useful for monitoring the population. Researchers also rely on public reporting of distressed or dead dolphins and whales. To report strandings, call the NOAA Fisheries hotline at 1(888) 256-9840