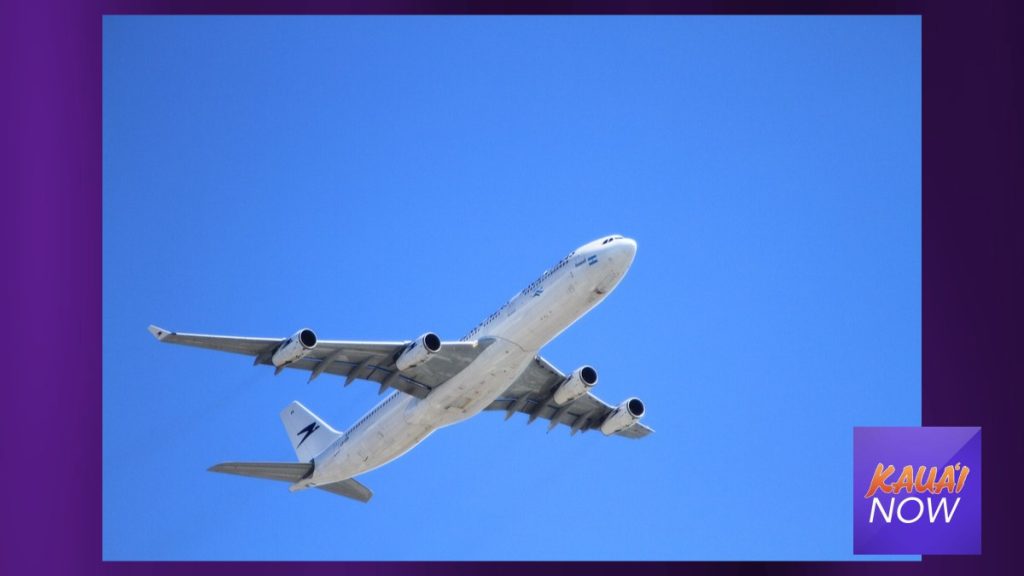 In comparison, Hawai‘i’s hotels had an average occupancy rate of 23.3 percent in January 2021. It is important to note that unlike hotels, properties considered condominium hotels, timeshare resorts and vacation rental units are not necessarily available year-round or each day of the month. They also often accommodate a larger number of guests than traditional hotel rooms. The unit average daily rate (ADR) for vacation rental units statewide in January was $247, which was slightly less than the ADR for hotels ($251).

During January, most passengers arriving from out-of-state and traveling intercounty could bypass the state’s mandatory 10-day self-quarantine with a valid negative COVID-19 NAAT test result from a Trusted Testing Partner through the state’s Safe Travels program. All trans-Pacific travelers participating in the pre-travel testing program were required to have a negative test result before their departure to Hawai‘i.

On Dec. 2, 2020 Kauai County temporarily suspended its participation in the state’s Safe Travels program, making it mandatory for all travelers to Kaua’i to quarantine upon arrival. However, starting Jan. 5, 2021 Kaua‘i County rejoined the Safe Travels program for interisland arrivals, allowing interisland travelers who have been in Hawaii for more than three days to bypass the quarantine with a valid test result. Also starting Jan. 5 on Kaua‘i, trans-Pacific travelers were given the option of participating in a pre- and post-travel testing program at a “resort bubble” property as a way to shorten their time in quarantine. The counties of Hawai‘i, Maui and Kalawao (Moloka‘i) also had a partial quarantine in place in January.

In January, legal short-term rentals were allowed to operate on O‘ahu, Hawai‘i Island and Kaua‘i as long as they were not being used as a quarantine location. For Maui County, starting Jan. 19, legal vacation rentals could no longer provide lodging for people subject to the quarantine, and travelers who required paid commercial lodging had to quarantine at a hotel or motel. Previously, interisland travelers awaiting their pre-travel test results were allowed to use a vacation rental as a place of quarantine in Maui County.

The Hawai‘i Tourism Authority’s (HTA) Tourism Research Division issued the report’s findings utilizing data compiled by Transparent Intelligence, Inc. The data in this report specifically excludes units reported in HTA’s Hawai‘i Hotel Performance Report and Hawai‘i Timeshare Quarterly Survey Report. In this report, a vacation rental is defined as the use of a rental house, condominium unit, private room in private home, or shared room/space in private home. This report also does not determine or differentiate between units that are permitted or unpermitted. The “legality” of any given vacation rental unit is determined on a county basis.

The Hawai‘i Vacation Rental Performance Report is produced using data compiled by Transparent Intelligence, Inc., which was selected by the Hawai‘i Tourism Authority as the provider for these data services.

The report includes data for properties that are listed on Airbnb, Booking.com, HomeAway and TripAdvisor. Data for units included in HTA’s Hawai‘i Hotel Performance Report and Hawai‘i Timeshare Quarterly Report have been excluded from the Hawai‘i Vacation Rental Performance Report. This report also does not determine or differentiate between units that are permitted or unpermitted. The “legality” of any given vacation rental unit is determined on a county basis.