December Visitor Arrivals Down Over 75% 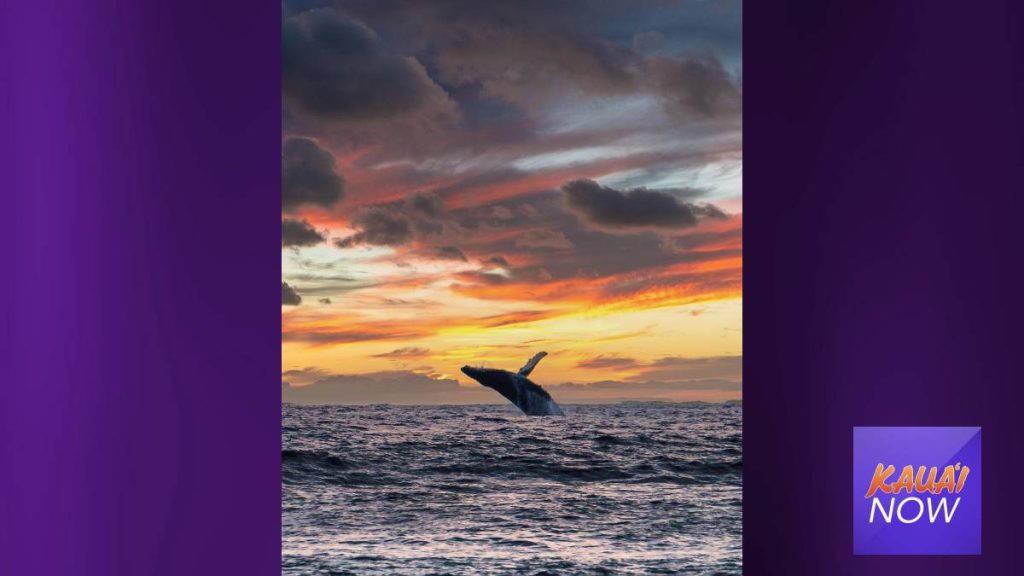 Visitor arrivals in December remained at less than 25% of last year’s totals, as the coronavirus left its grim stamp on Hawai‘i’s tourism industry to close out 2020.

December travel to the islands from the mainland United States accounted for about one-third of the number of arrivals it created during the same time period last in 2020, while travel from Canada and Japan were almost completely non-existent compared to last year.

Beginning Oct. 15, passengers arriving from out-of-state and traveling intercounty could bypass the mandatory 14-day self-quarantine with a valid negative COVID-19 NAAT test result from a Trusted Testing and Travel Partner through the state’s Safe Travels program.

Effective Nov. 24, all trans-Pacific travelers participating in the pre-travel testing program were required to have a negative test result before their departure to Hawai‘i, and test results would no longer be accepted once a traveler arrived in the state.

On Dec. 2, Kaua‘i County temporarily suspended its participation in the state’s Safe Travels program, making it mandatory for all travelers to that island to quarantine upon arrival.

On Dec. 10, the mandatory quarantine was reduced from 14 to 10 days in accordance with the US Centers for Disease Control and Prevention’s (CDC) guidelines. The counties of Hawai‘i, Maui, and Kalawao (Moloka‘i) also had a partial quarantine in place in December. In addition, the CDC continued to enforce the “No Sail Order” on all cruise ships.

Flight cancellations to the Hawaiian Islands began in February 2020, initially affecting the China market. On March 14, the CDC began enforcing the No Sail Order on cruise ships. On March 17, Governor David Ige asked upcoming visitors to postpone their trips for at least the next 30 days. The counties also began issuing stay-at-home orders.

Effective March 26, all passengers arriving from out-of-state were required to abide by a mandatory 14-day self-quarantine. Exemptions included travel for essential reasons like work or health care. By the end of March, the majority of flights to Hawai‘i were cancelled, and the visitor industry was severely impacted.

On April 1, the mandatory self-quarantine was extended to interisland travel and the state’s four counties enforced strict stay-at-home orders and curfews that month. Nearly all trans-Pacific flights to Hawai‘i were cancelled in April.