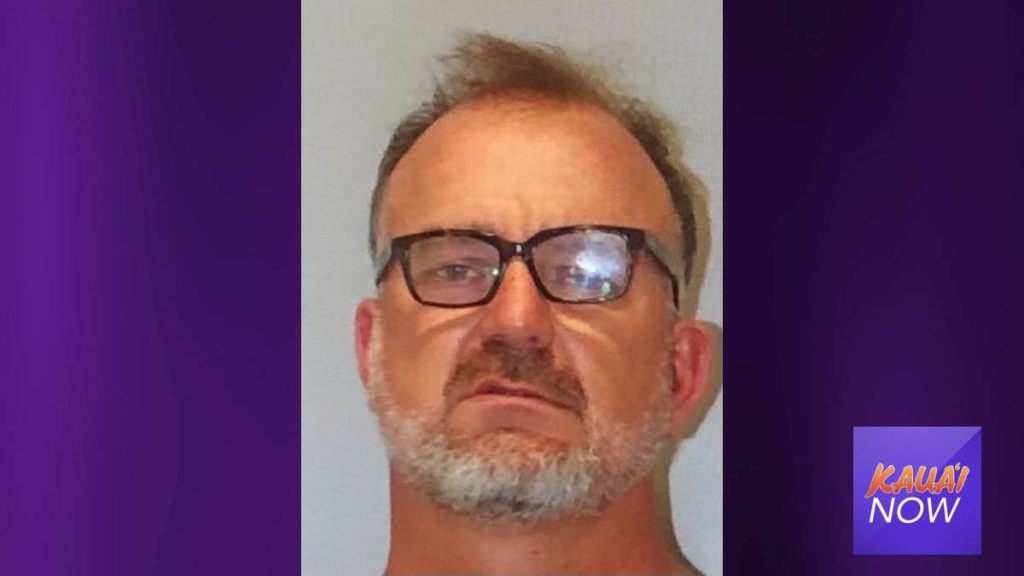 A Utah man was arrested twice for reportedly violating the state’s 10-day quarantine rule in place to combat the spread of COVID-19.

David Barnes, 50, of Bountiful, Utah, was first taken into custody the day he arrived on the Garden Island on Dec. 28. Upon his arrival to Līhu‘e Airport after traveling from the mainland, he was instructed by officials to quarantine at an approved accommodation for 10 days, as required.

According Kaua‘i police, Barnes did not have arrangements in place when he arrived, so he made reservations at the Sheraton Kaua‘i Coconut Beach Resort in Kapa‘a. Officials allowed him to leave the airport after his reservations were confirmed.

Barnes left the airport on foot. Barnes was later reported to be at Costco Wholesale, in Līhu‘e, where he proceeded to shop for items. The 50-year-old was arrested for violating the state’s quarantine order and released on $1,000 bail. Barnes checked in to the Kaua‘i Inn, in Līhu‘e where he was required to complete the mandatory quarantine.

The Utah was arrested again on Jan. 5 for three more counts of violating the Governor and Mayor’s Emergency Rules, and one count of simple trespass. He is currently being held at the Kaua‘i Community Correction Center on $11,000 in bail.

KPD has made 192 arrests to-date for violations of the quarantine emergency rules. All individuals who are arrested are subject to up to one year in jail and/or up to $5,000 in fines.

Kaua‘i police and Hawai‘i National Guard personnel continue to maintain a daily checkpoint at the Līhu‘e Airport where all visitors and returning residents are required to stop after arriving on the island.