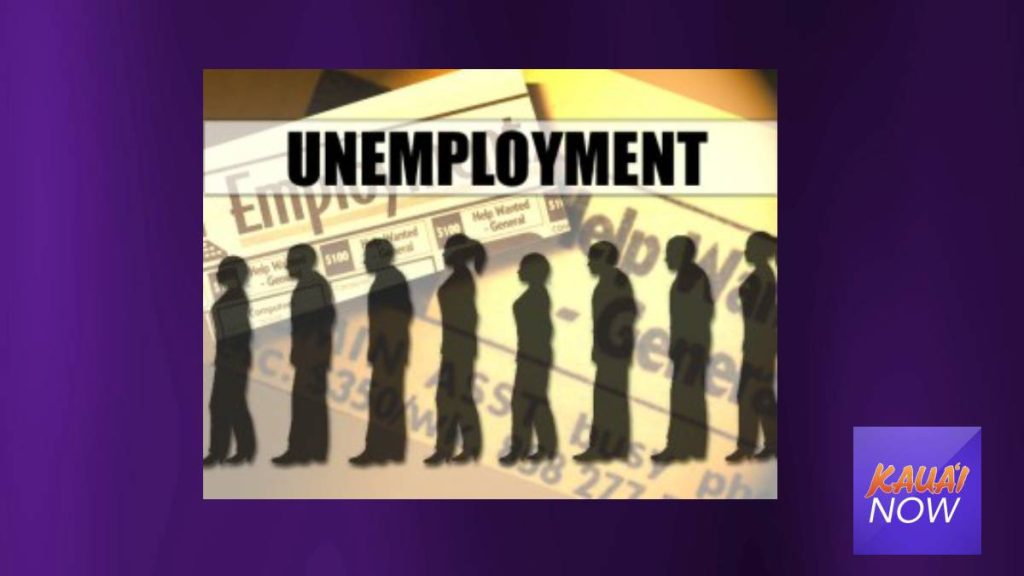 The future of federal unemployment benefits in Hawai‘i is a mixed bag. Claimants should receive every dollar for which they’re eligible, but not necessarily in a timely fashion.

The state Department of Labor and Industrial Relations (DLIR) on Tuesday said the federal government has communicated there will not be a weeklong lapse in $300 plus-up payments to those still relying on unemployment benefits as was initially feared.

President Donald Trump signed a $900 billion COVID-19 relief bill over the weekend, though his signature came on Sunday, one day after a projected deadline that put a week of the federal funding complements to state unemployment checks in serious jeopardy for approximately 14 million Americans.

“Yesterday, in a phone conference, (the US Department of Labor) informally advised the states that there is no gap week despite the bill being signed later than expected,” DLIR spokesman Bill Kunstman wrote in an email to Big Island Now Tuesday.

While Hawai‘i’s unemployed won’t be shorted out of a crucial federal benefit payout, many may have to wait weeks before they receive any financial support beyond what the state itself can offer.

DLIR on Monday explained that regulatory requirements may delay the disbursement of federal UI funds. Namely, the department must receive guidance from the US Department of Labor (USDOL) before it can fully implement the changes to the program and begin issuing payments.

The department added that it is unlikely all of the guidance will be issued before January, stating further that the state cannot pay benefits until it receives rules for the modified programs.

“Although we got informal guidance, we must wait on the formal guidance to confirm the programming changes required, so I don’t have an estimate on implementation dates at this time,” Kunstman said. “All the states (most) that have legacy systems are in the same boat.”

The exact numbers of Hawai‘i residents who will be impacted by benefit delays, which are as yet of undetermined lengths of time, is also difficult to pinpoint. DLIR is working with vendors to pull as much data from the UI mainframe as possible. Typically, reports to USDOL include initial claims and weeks claimed only.

However, the pandemic and the new unemployment programs and beneficiaries it has created muddy the statistical waters significantly.

“The mainframe program was designed for regular benefits, but with all the new programs (EB, PEUC, etc.) it’s not easy to pull out the numbers,” Kunstman said.

CARES Act extensions and a summary of federal benefits included in Washington’s relief bill are as follows:

Important note: None of the benefits described above, nor unemployment benefits of any kind, are available to employees who are terminated for cause, quit their jobs without good cause, refuse to return to work, or refuse to receive full-time pay. Attempts to collect benefit payments in these situations could be viewed as fraudulent. Investigation of job separation is part of the eligibility determination process.

For more information about unemployment insurance and other labor issues, visit the FAQs at https://labor.hawaii.gov/covid-19-labor-faqs/.