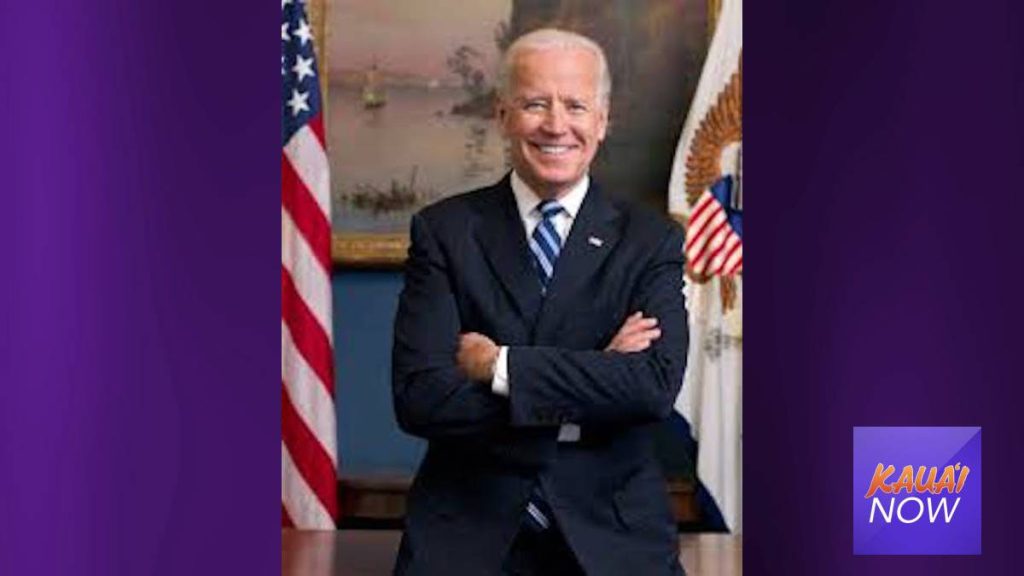 Joe Biden will be the next president of the United States.

The former vice president to Barack Obama became president-elect on Saturday after news organizations across the board called the state of Pennsylvania, and its 20 electoral votes, for the Democratic challenger.

Late Tuesday night and early Wednesday, President Donald Trump had a commanding lead in the former Democratic stronghold state, up by more than 12 percentage points and hundreds of thousands of votes in Pennsylvania.

However, election experts warned of a possible “red mirage,” which indicated that early tallies might favor the president but dissipate with time as mail-in ballots were counted. This turned out to be the case and as of 7 a.m. HST Saturday, Biden held a lead of 49.7% of the vote to 49.2% for Trump, according to the Associated Press. The actual difference in the tally was more than 36,500 votes.

Results across several states proved the theory that Republican voters visited physical polling places in force, dominating the early vote, while Democrats voted more heavily by mail due to concerns around the spread of coronavirus. Trump late Tuesday and early Wednesday also held leads in Wisconsin and Michigan, which both ended up turning for Biden.

Five states have yet to be called, including Alaska, North Carolina, Arizona, Georgia, and Nevada. Trump led the first two as of Saturday morning, with Biden ahead in the latter three. The electoral college numbers will inevitably change as the remaining states are called over the coming days but as it stands following the Pennsylvania call, Biden owns 273 electoral votes to Trump’s 214.

Biden is also ahead in the popular vote count by a total of 74,857,880 votes to Trump’s 70,598,535. They are the two highest voter tallies for any United States presidential candidate in the history of the office.

The Trump campaign has mounted several legal challenges in multiple states and requested a recount in Wisconsin, a move that can be expected in other states like Georgia, where the two candidates are currently separated by around 7,000 votes, assuming they remain within the recount margin.

However, if the results of the election stand, which the majority of experts predict they will, Vice President-Elect Kamala Harris has now officially made history. The California Senator is the first female VP, the first African-American female VP, and the first Indian-American VP in the history of the United States.