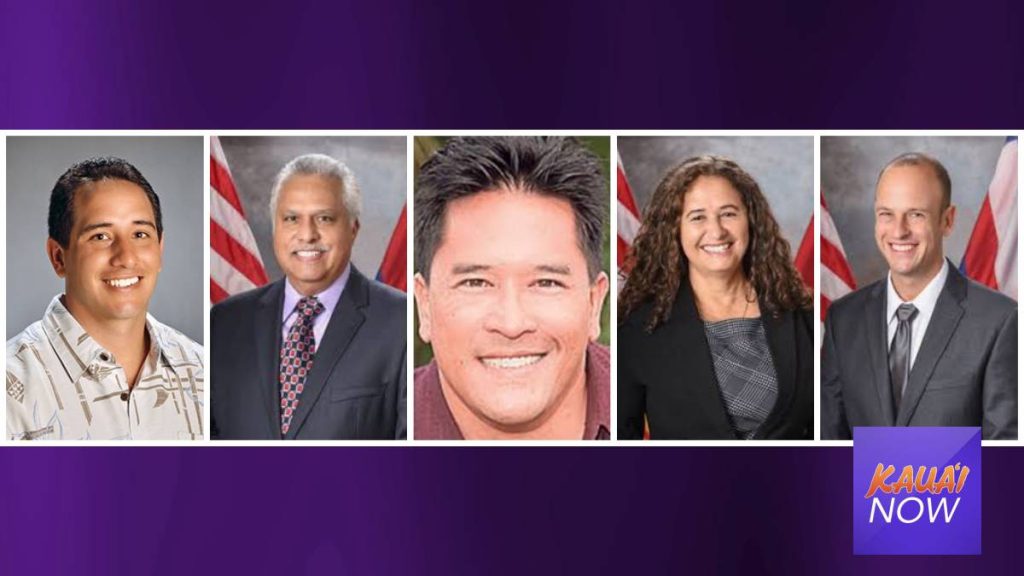 Initial election results for the state were delayed several hours due to huge voter turnout to the polls on Election Day with final ballots being cast on O‘ahu after 11 p.m.

The first printout, initially scheduled to be released at 7 p.m., was put out at 11:23 p.m. A third and final printout was released at 1:23 a.m. on Wednesday.