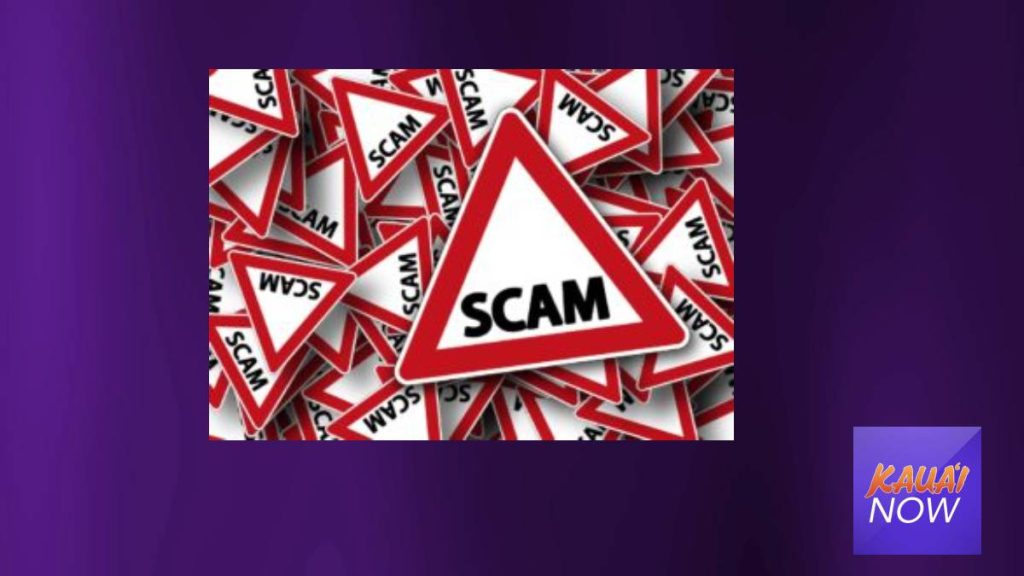 Election scams are still a threat, even on election day.

Fake pollsters may call claiming to be conducting a political survey when it’s actually a scam. The pollster will often say he or she wants to ask you questions about the election. In exchange for a few minutes of your time and your opinions, they will offer you a gift card or other reward.

After asking several legitimate-sounding survey questions, the caller typically then asks you to provide your credit card number to pay for the shipping and taxes of the “prize” you’ve won. Legitimate polling companies rarely offer prizes for participating in a survey, and none would ask for a credit card number.

Other issues have to do with impersonation. You get a call that sounds like one of the candidates, or perhaps even the president, asking you to make a special contribution. This scam uses real audio clips of politicians’ voices, likely lifted from speeches or media interviews. Digital technology has made these recordings sound very realistic.

At some point, the politician will ask for a donation and request that you push a button to be redirected to an agent, who will then collect your credit card information. Since real politicians use pre-recorded calls, it’s challenging to tell which ones are fake.

Fundraising scams are also a potential problem. You get a call from someone claiming to represent a political candidate, raising money to support the campaign, a specific cause, or a group of people. Targets report that callers are typically pushy and demand immediate action. Even if the caller is not a scammer, some groups may be poorly managed and not spend the money the way they describe on the phone. You can check Give.org to see if the charity is accredited.

In all of these cases, sharing your personally identifiable information (PII) and/or credit card number can open you up to the risk of fraudulent charges and even future identity theft. Although these examples are primarily telephone scams, fraudsters can use other methods to reach you, including mail, email, social media, text, and even showing up at your front door.