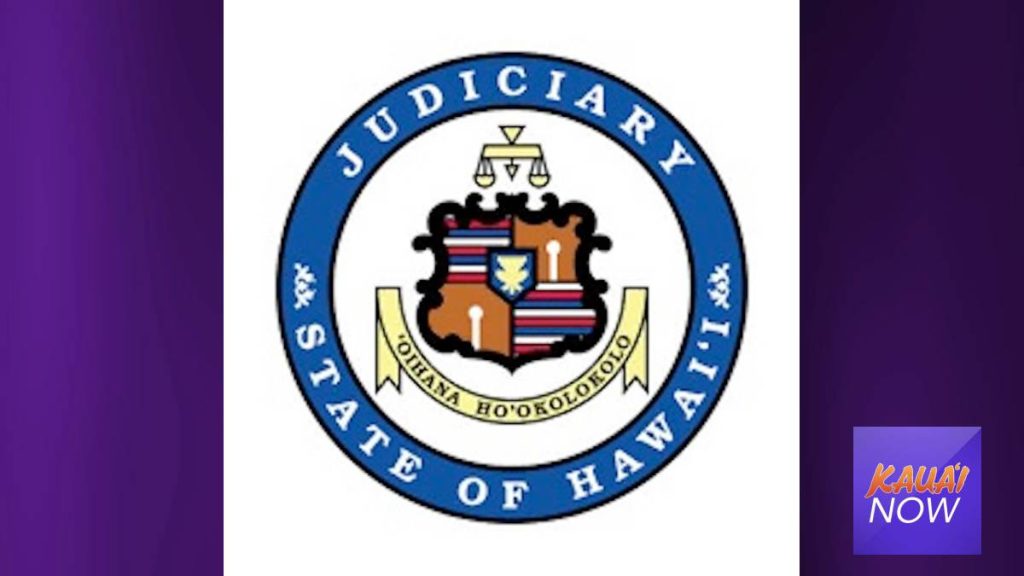 The Chief Justice appoints District Court judges from a list of not less than six nominees submitted by the Judicial Selection Commission. If confirmed by the State Senate, Char will serve a term of six years.