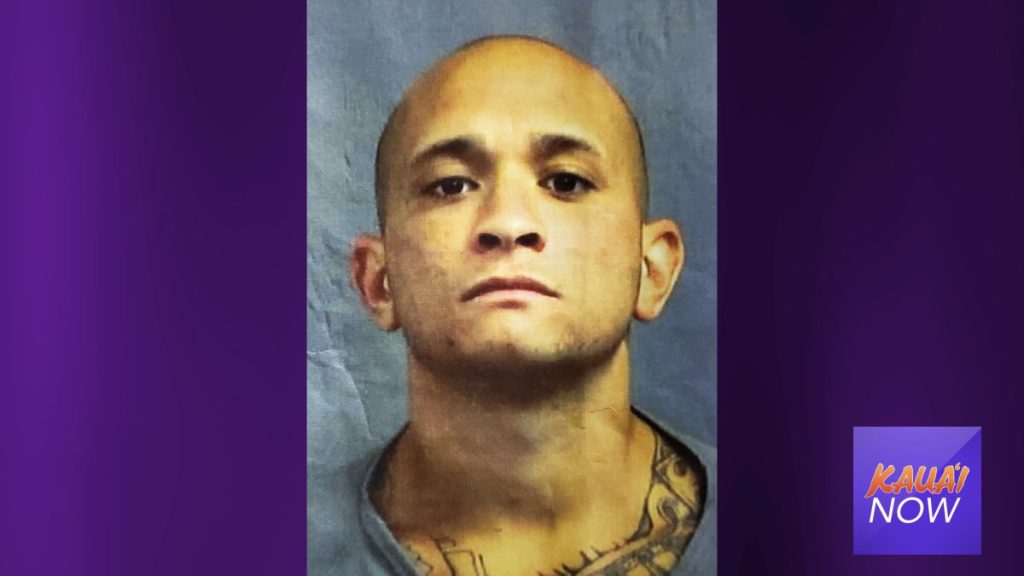 The Kaua‘i Police Department (KPD) is asking for the public’s help in locating a Kekaha man, as he is a suspect in an alleged assault case.

At approximately 6 a.m. on Thursday, KPD received a report of a man who received non-life-threatening injuries due to an alleged assault that occurred in Waimea. Dylan Crowell, 28, was identified as the suspect.

Crowell is approximately 5 feet 5 inches tall and weighs about 120 pounds.

Anyone with information about Crowell’s whereabouts is asked to call KPD Dispatch at 808-241-1711. The public is advised not to approach the suspect.

Those who wish to remain anonymous can call Crime Stoppers Kaua‘i at 808-246-8300 or visit crimestopperskauai.org.