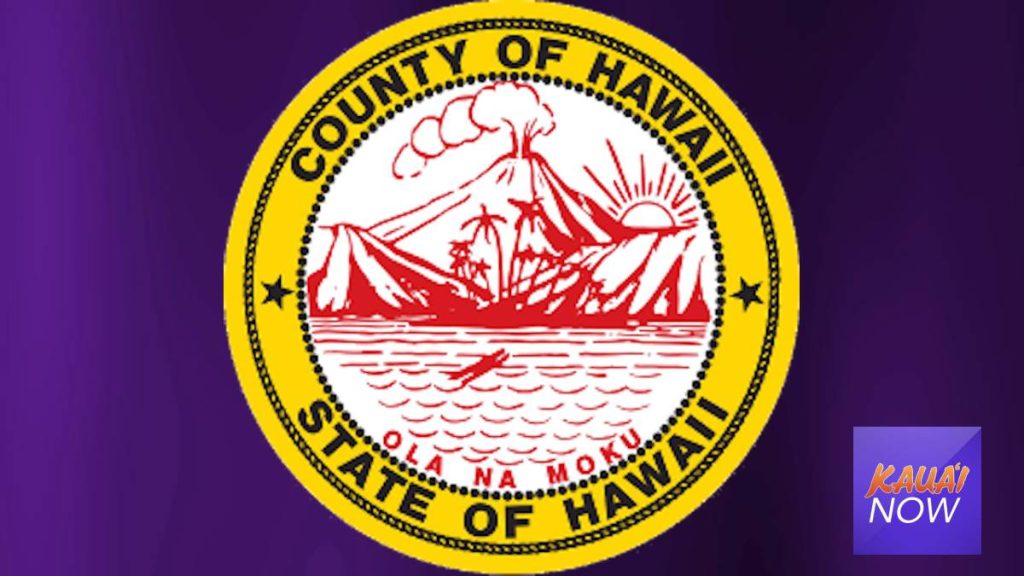 Gov. David Ige is set to sign off on Hawai‘i County’s proposal to test arriving trans-pacific travelers for COVID-19 at the airport when they land in Kona.

This will be the first agreement Ige has reached with one of the county mayors to conduct a second coronavirus test separate from the state’s pre-travel testing program, which is set to launch on Oct. 15. This morning, Mayor Harry Kim said he sent his proposal back to the governor’s office for final review and has been assured it will be approved. He plans to begin setting up the testing site at Ellison Onizuka Kona International Airport at Keahole on Sunday.

Kim said the governor told all county mayors that if they were going to submit a different testing proposal, it couldn’t conflict with the state’s program, which requires travelers to submit a nucleic acid amplification test, or NAAT, test 72 hours prior to their arrival in the state. Additionally, any secondary testing would have to be free since travelers are already paying for the first test.

The county is partnering with Premier Medical Group (PMG) to conduct the rapid antigen test. The test would be free to travelers and PMG will provide all testing personnel and equipment. The county will pay for the tests through CARES Act monies.

“Three million dollars is set aside to pay for the rapid test kits,” Kim said. “I have the utmost confidence that it will carry us through a period of time until a vaccine is ready.”

The mayor explained the only reason Hawai‘i County is able to implement the two-test program is because of the commitment of assistance from PMG, which is run by Dr. Scott Miscovich.

“We’re so fortunate to have the assistance of Dr. Miscovich to do this for Hawai‘i County,” Kim said.

The purpose of the two-test system, the mayor explained, is to identity, isolate and treat any COVID-19 cases. If someone does test positive, Kim said the traveler would be given a PCR test and be required to quarantine until the result is returned.

If the traveler again tests positive, the mayor said, they will have to abide by the Department of Health guidelines and remain in quarantine.

“We hope that we don’t have anyone who needs to be quarantined, but this assures the safety of the residents (and other travelers) of Hawai‘i,” Kim said.

PMG’s Dr. Kaohimanu Akiona has been working with the county on providing community-wide COVID-19 testing for several months. While she knows the post-testing system won’t keep the virus out completely, she thinks it’s a step in the right direction.

“We wanted three tests and some limitations in their (visitors’) activities, but this is where we can start and we’re going to roll out with whatever we’re allowed to do and put our best foot forward,” Akiona said.

Kaua‘i County Mayor Derek S.K. Kawakami also submitted a four-tiered program to Ige, which would all Kauai to opt-out of the state testing program if the island’s daily case count over a seven-day period reaches five to seven cases.