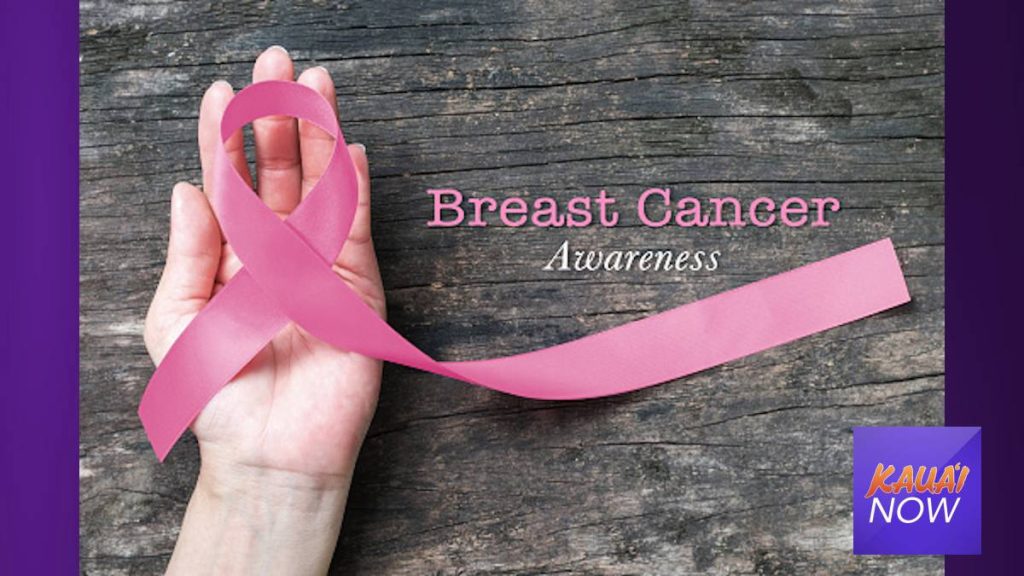 The American Cancer Society is honoring breast cancer survivors and raising money for research with a virtual event Thursday night.

Pink Laughs Comedy invites the public to “come giggle for a good cause” with its all-female comedy lineup featuring performers from Hawai‘i and the mainland. Big Island stand-up and radio personality Nikki Gour will host the show, and will be accompanied on the digital stage by Big Island stand-up Justine Smith.

Comedians Gayla Johnson and Jocelyn Chia will headline the mainland acts, alongside Katsy Chappell and Manasvini Raj. Johnson is a long-time stand-up comedian and actress who’s had recurring roles on a Showtime series and network television. Chia, originally from Singapore, is a lawyer turned comedian and has appeared on both MTV and Comedy Central.

The ladies will pick up the mic Thursday at 7 p.m. HST. Tickets for the virtual performances can be purchased for $20 by visiting charity.gofundme.com/pinklaughs. Donations directly to the foundation can also be made on the page. Those interested in attending the show should purchase tickets before 4 p.m. on Thursday, Oct. 1.

“Cancer is a hard diagnosis to face. This year, with the COVID-19 pandemic, cancer patients have had an even more difficult time,” said Sarah Luchenbill, senior community development manager with the American Cancer Society. “Cancer patients are at increased risk due to their immune systems being compromised from cancer treatments. Many having to be isolated form support groups, friends, and social activities. We wanted to provide an outlet to get together and enjoy some laughter. As they say, laughter really is the best medicine.”

Breast cancer is the most commonly diagnosed form of the disease throughout the Hawaiian Islands. According to the American Cancer Society’s Cancer Facts & Figures 2020, an estimated 1,300 new cases of breast cancer will be diagnosed in Hawai‘i this year, resulting in an estimated 160 deaths.

“Breast cancer affects our mothers, sisters, daughters, coworkers, and friends, as well as men,” Luchenbill said. “By joining us in the fight against breast cancer, you have a chance to make a difference.”

Luchenbill added that breast cancer death rates have gone down 40% in the US in recent years, equating to approximately 375,900 lives having been saved.