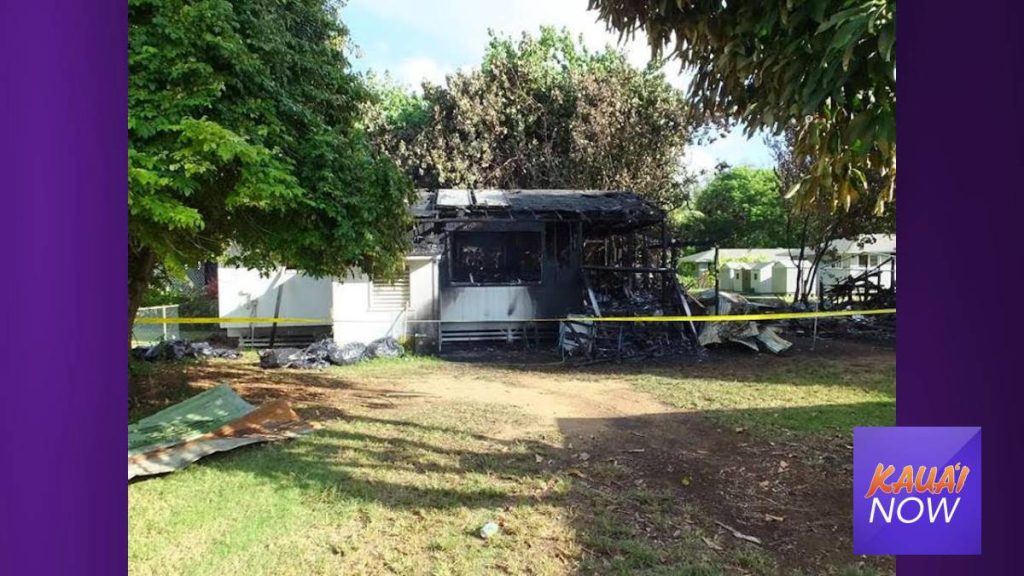 Four people were displaced after a structure fire Monday evening in Anahola.

Kaua‘i Fire Department responded to the blaze, located on Anahola Road, at approximately 7 p.m. Upon arrival, fire personnel discovered the single-story dwelling fully engulfed in flames. The occupants of the residence were home when crews arrived on scene.

Fire personnel established a water supply via a fire hydrant and proceeded to extinguish the fire. Kaua‘i Police Department closed Anahola Road in the vicinity of Maia Road for approximately two hours.

Firefighters cleared the scene at approximately 9:50 p.m. Damages are estimated at $200,000 and the cause of the fire remains under investigation.

No Injuries were reported and volunteers with the America Red Cross assisted the displaced individuals.