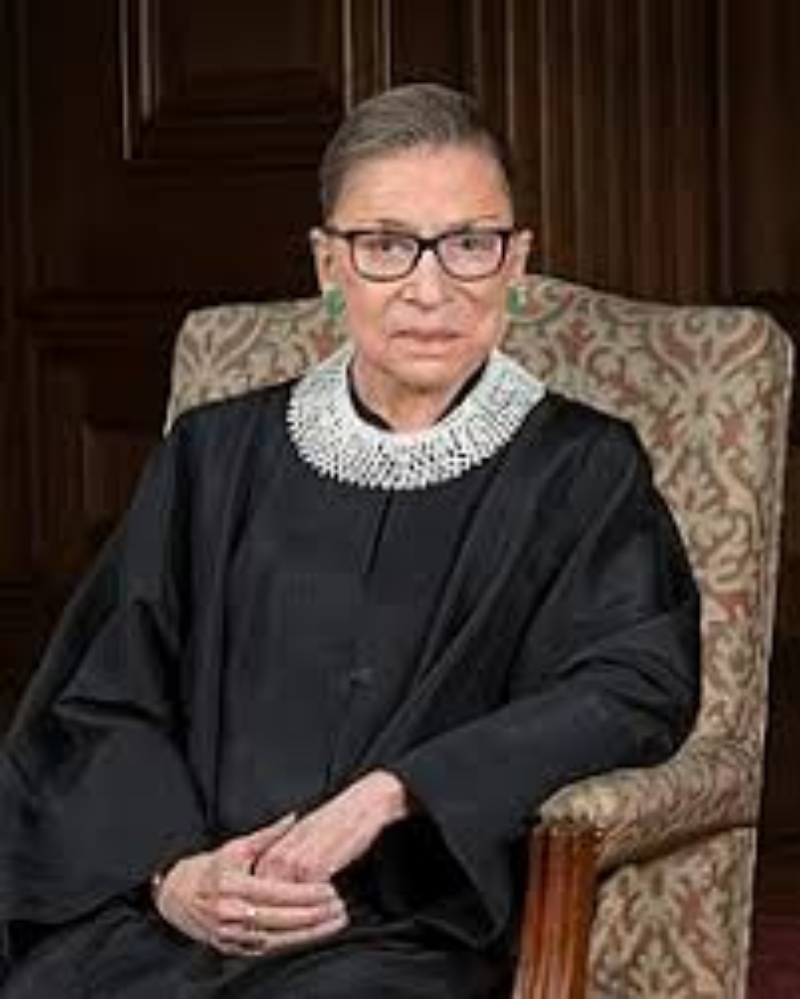 Supreme Court Justice Ruth Bader Ginsberg passed away on Friday due to complications from metastatic pancreatic cancer. She was 87 years old.

Ginsberg was considered a progressive champion on social issues during her time on the court, which began with her appointment by President Bill Clinton in 1993. Ginsberg regularly cast liberal votes on issues like immigration, abortion rights, and affirmative action.

Her passing opens up one of nine spots on the highest court in the United States less than seven weeks before the next presidential election, scheduled for Nov. 3.