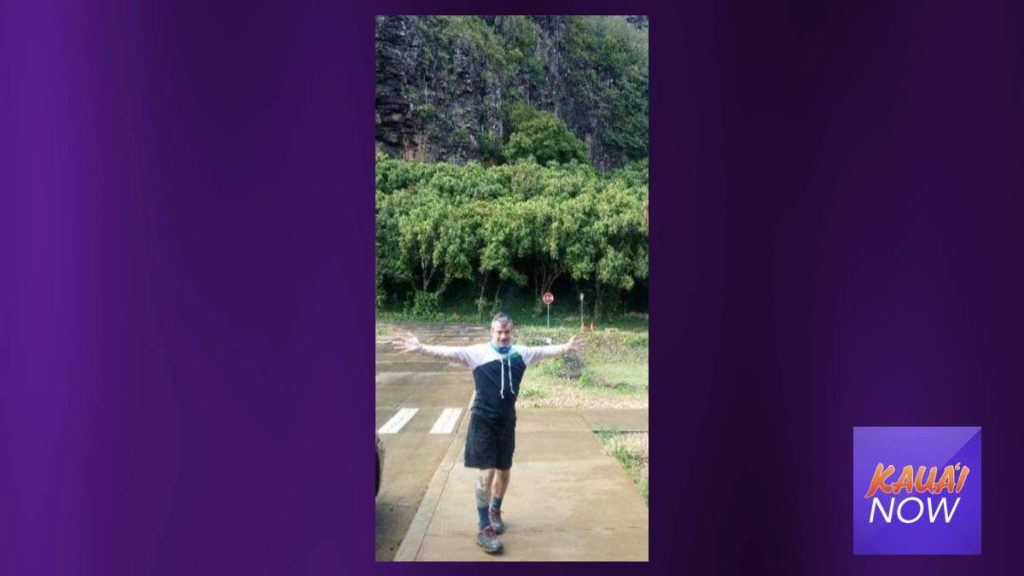 Kaua‘i Police is seeking the public’s help in locating a Wailua man who has been reported missing.

Forty-five-year-old Mark Maurin was reported missing at about 3:30 p.m. on Sept. 2. According to a report, he was last seen at around 8:15 a.m. on Aug. 28, when a friend dropped him off at the Kalalau trailhead at Kēʽē Beach.

Maurin had told his friend that he planned to hike the trail from Kēʽē Beach to Kalalau Valley where he was going to camp for the weekend. Maurin was scheduled to return to Kēʽē Beach to be picked up by the same friend at about 2 p.m. on Sept. 1. Maurin, however, did not show up for his scheduled pickup.

Maurin is approximately 5 feet 5 inches tall and weighs about 148 pounds. He is Caucasian and has brown hair and hazel eyes.

Kaua‘i police have been searching for him since he was reported missing. Anyone with information about Maurin’s whereabouts on Kaua‘i is urged to call KPD Dispatch at 808-241-1711. Those who wish to remain anonymous can call Crime Stoppers Kaua‘i at 808-246-8300.